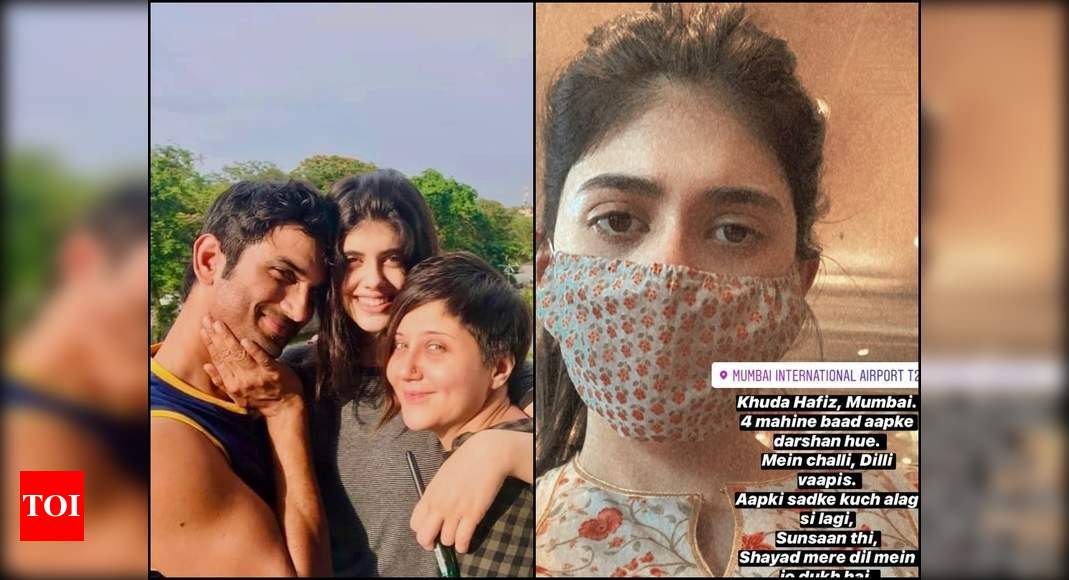 Sushant Singh Rajput, who was last seen in Nitesh Tiwari’s ‘Chhichhore’, died by suicide on June 14 at his Bandra residence. His untimely demise has shocked all his friends, family and fans. Reports suggest that the actor was suffering from clinical depression and he was being treated for the same. The Mumbai Police is leaving no stone unturned to investigate his death case and they have already summoned a lot of Sushant’s close friends to record the official statements.

Yesterday, actress Sanjana Sanghi was seen at Bandra police station as she was interrogated since she is Sushant’s co-star in his last film directed by Mukesh Chhabra. But it looks like she is quite disturbed with everything that is happening around her. 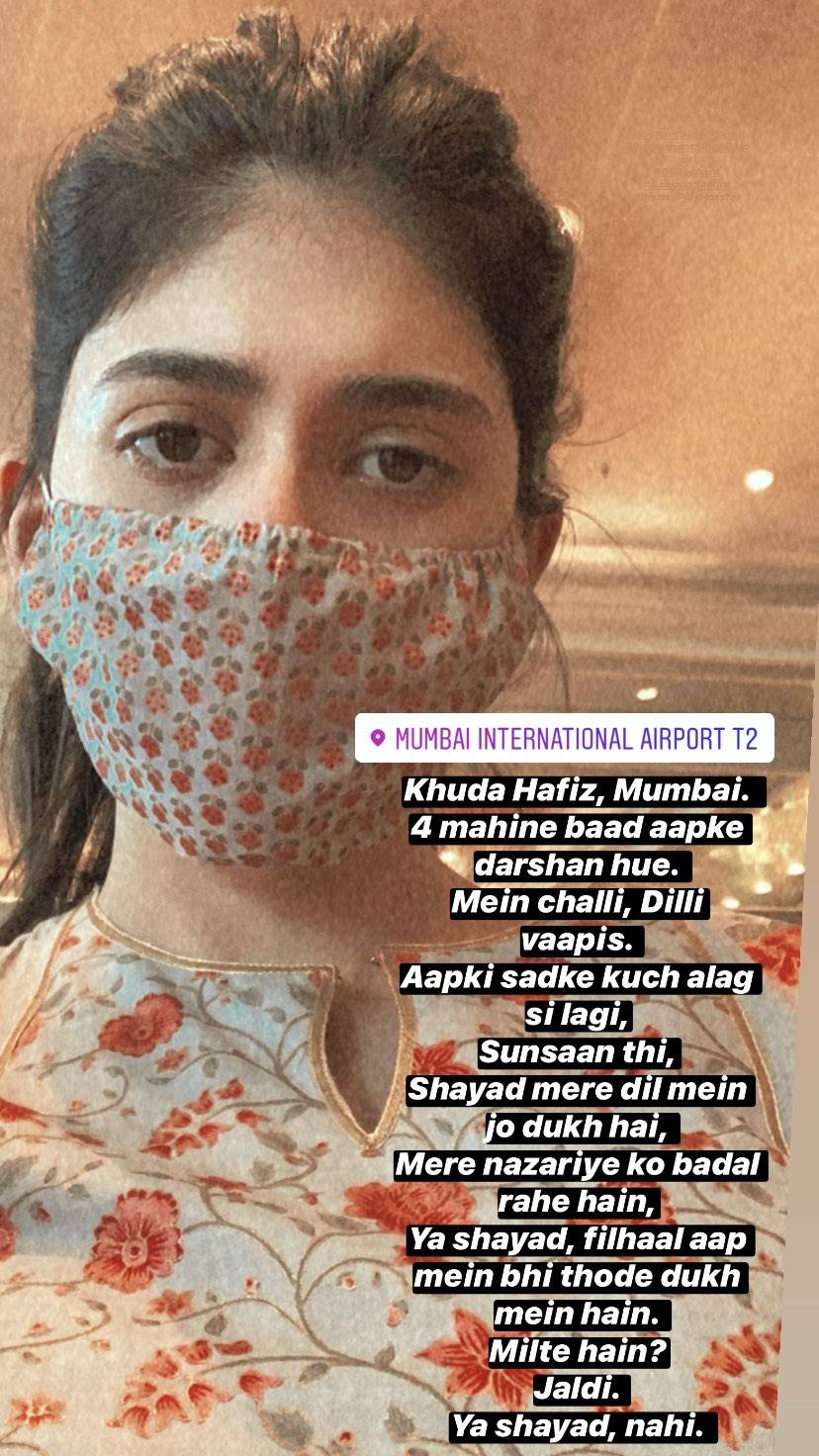 Sushant and Sanjana’s film is scheduled to release on July 24 on a digital platform.