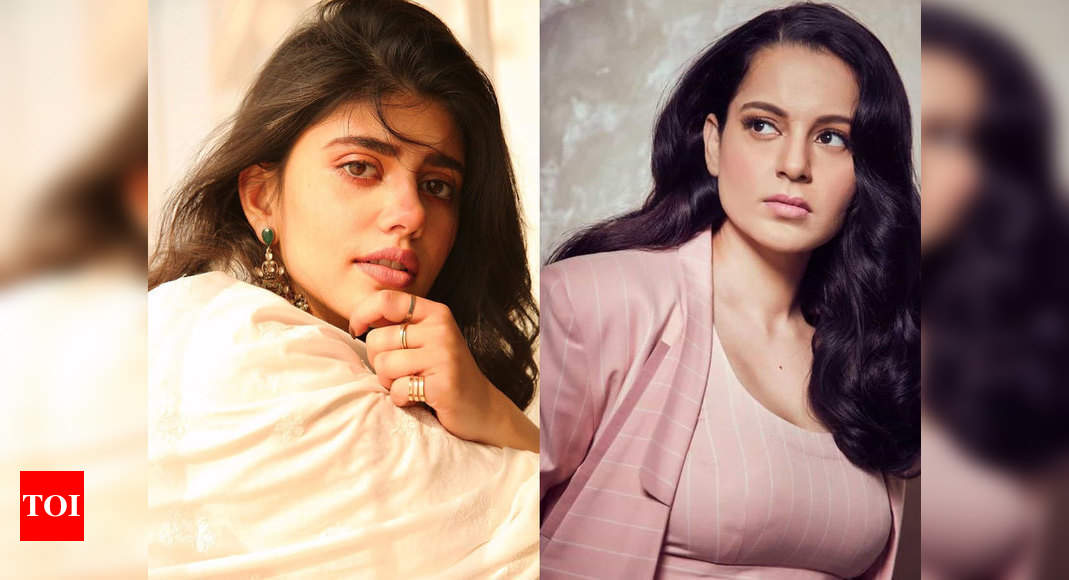 Recently Team Kangana Ranaut tweeted, “Many blinds claimed that Sushant raped Sanjana, such news about her harassment were common in those days. Why Sanjana took her own sweet time to clarify? Why she never spoke so passionately abt her friendship with him when he was alive? @mumbaipolice can investigate.”. To this Sushant’s co-star Sanjan Singh responded in an interview.

Talking to an online portal, Sanjana Sanghi mentioned that she feels she has said more than enough about what happened. According to her, she had given enough clarification, and no one has the authority to decide what’s too late and what’s not.

She also added that one should not fuel rumours, and it is neither a responsibility or job to clarify rumours.

Further, the actress said that calling it as #MeToo movement is not right, as in the first place nothing of that sort actually happened. She stated that Me Too is when there’s an actual issue, so we shouldn’t disregard the #MeToo movement. According to her, when two people tried to say that there’s no issue, that’s not called the Me Too movement, but a rumour mockery and that shows the power of unethical reporting.

Being a student of journalism, Sanjana pointed out that it is not the journalism she was taught in the university. The only reason she gave a clarification is because it was important for her and Sushant.