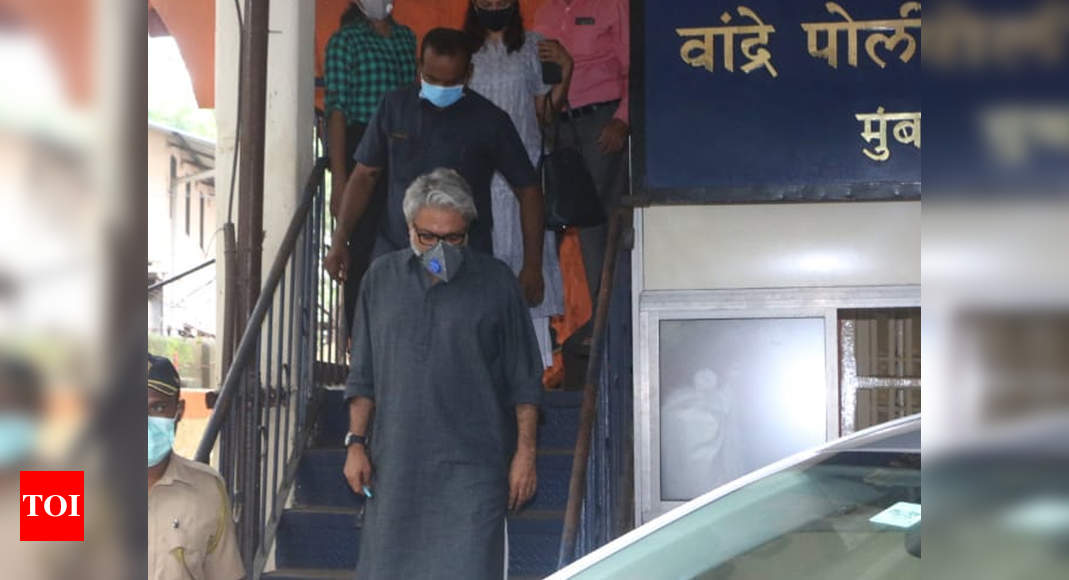 Sanjay Leela Bhansali was recorded his statement yesterday in the ongoing investigation of Sushant Singh Rajput’s demise. The filmmaker had reportedly approached Sushant for ‘Goliyon Ki Raas Leela – Ram Leela’. According to a news portal, a police officer revealed that in his statement Sanjay Leela Bhansali denied dropping Sushant from any of his films. The filmmaker reportedly told the police that he wanted Sushant Singh Rajput’s full attention, but the actor was busy and had refused, post which SLB did not ask him again.

Sanjay Leela Bhansali was reportedly questioned for nearly two hours and was asked 20 questions, prepared by the investigation team. Earlier, a source had informed Mumbai Mirror, “The statement of Bhansali centered around his (Bhansali’s) conversation with Rajput after the film/s fell through because of the earlier contractual conditions.”

Till now, nearly 29 people have been questioned by the police – this includes Sushant Singh Rajput’s friends – Rhea Chakraborty, Mahesh Shetty and Sandip SSingh, family members, domestic helps, director Mukesh Chhabra, his co-actor Sanjana Sanghi and his manager too. Home Minister Anil Deshmukh had insisted on an investigation into Sushant’s demise and had stated that the ‘professional rivalry’ angle will also be probed. Filmmaker Shekhar Kapoor will reportedly be the next one to register his statement. The filmmaker was to direct Sushant in ‘Paani’, but the film never went on floors.