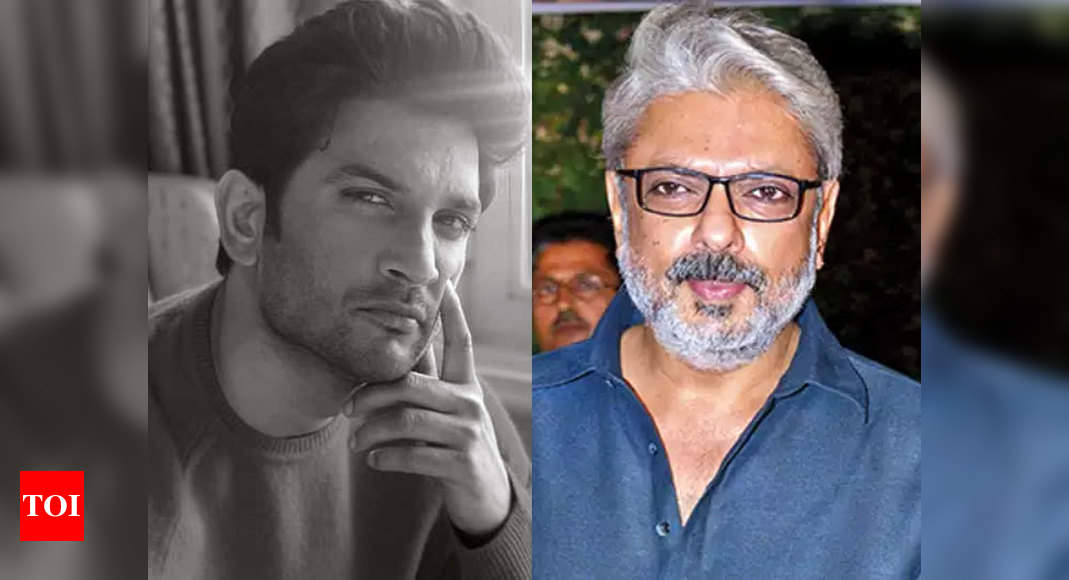 Actor Sushant Singh Rajput’s death by suicide not only sent shockwaves throughout Bollywood but has also opened the floodgates for debate on various concerning topics. In a latest, director Sanjay Leela Bhansali found himself named in a criminal complaint in collection with the death of the actor.

Advocate Sudhir Kumar Ojha filed a case against the director and 7 others including Karan Johar, Ekta Kapoor and others for allegedly conspiring against SSR and not letting his movies release, thus forcing him to take his life which, he pleaded, amounted to murder. Actress Kangana Ranaut had reportedly been listed as a witness in the case.

Reacting to the same, a source close to the director rubbished the claims saying that not only were the actor and the director ‘fond’ of each other, but they were also scheduled to work on 4 films together. In a statement to ETimes, the source said, “Many people in the industry are expressing their grief and not many know that both Sushant Singh Rajput and Sanjay Leela Bhansali were quite fond of each other as well as their work. In fact, not once but 4 times working together was on the cards for them, SLB had offered him 4 films, but due to date issues, things didn’t materialise.”

Recalling the time when SLB was attacked by a fringe group and Sushant dropped his last name ‘Rajput’ in protest of the same, the source said, “As far as their equation is concerned, Sushant had taken quite a strong stand for SLB when the director was attacked in Jaipur and while Sushant condemned the violence he also dropped his surname ‘Rajput’ to show support to the filmmaker.”

When news about Sushant’s demise broke, Bhansali productions paid tribute to the actor by sharing a post that read, “We are at a loss of words. Sushant will be deeply missed. Strength to his family and friends.”

“And not just SLB, but even Ekta Kapoor and Sushant had lots of mutual admiration for each other. Ekta was not just his close friend, but also a huge admirer of his craft, in fact, she has time and again praised Sushant for his talent and had offered him several projects.”

Ekta Kapoor, who was also named in the case, also hit back in a social media post that read, “Thank you for the case for not casting Sushi.. when actually I launched him. I’m beyond upset at how convoluted theories can be. Please let family and friends mourn in peace! Truth shall prevail. Cannot believe this.”

Rajput, died by suicide at his Bandra residence by hanging himself on Sunday, as per the police. Scores of actors and public figures from all quarters have since expressed their condolences.