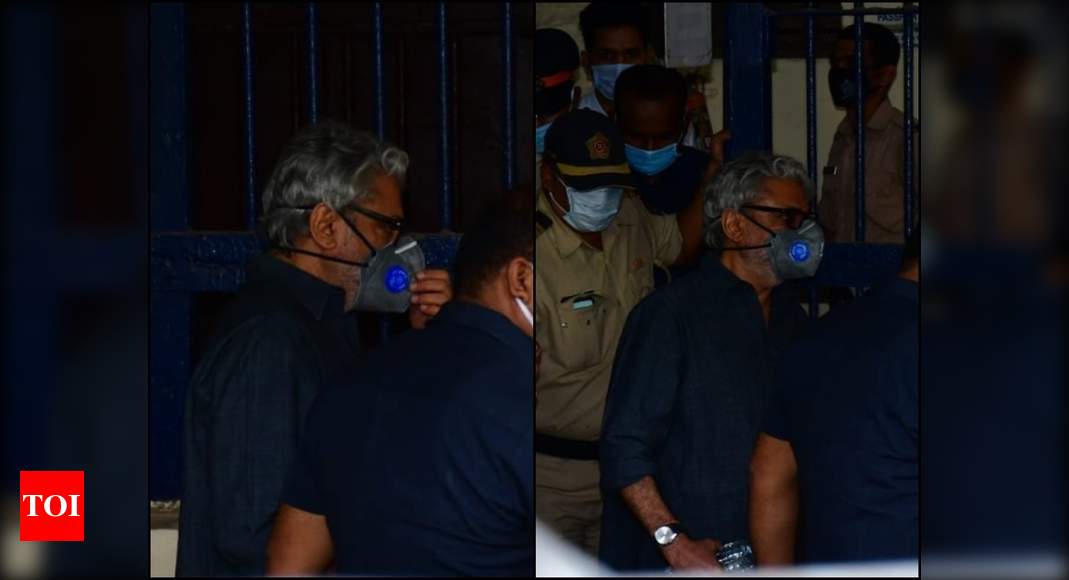 Actor Sushant Singh Rajput died by suicide at his Bandra residence on June 14. According to the reports, the 34-year-old actor was suffering from clinical depression and he was being treated for it. Currently, his death case is being investigated by the Mumbai Police and his close friends Rhea Chakraborty, Rohini Iyer, Siddharth Pithani and Mukesh Chhabra have been interrogated. Even his last co-star Sanjana Sanghi has recorded her official statement.

Now, director Sanjay Leela Bhansali has reached the Bandra police station to record his official statement in Sushant’s death case. Check out his pictures below: 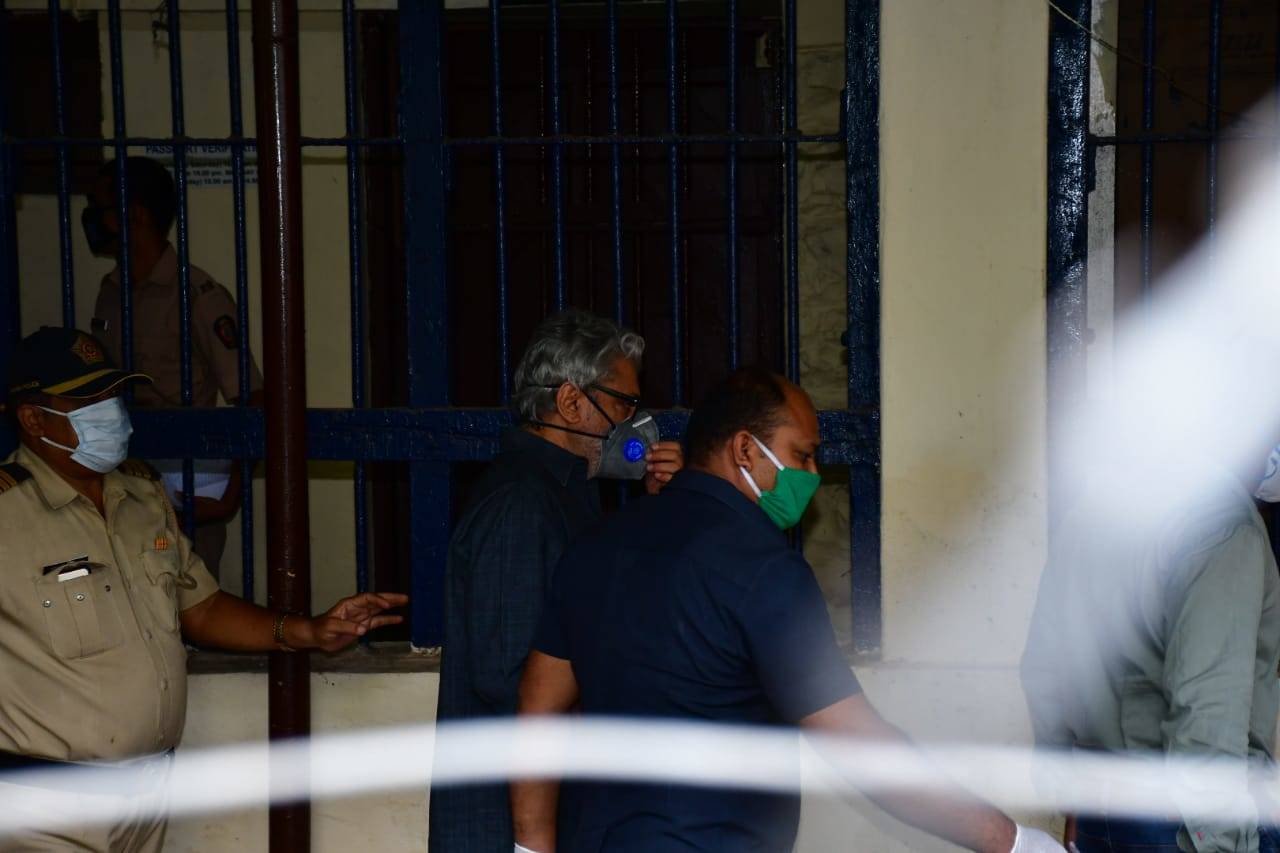 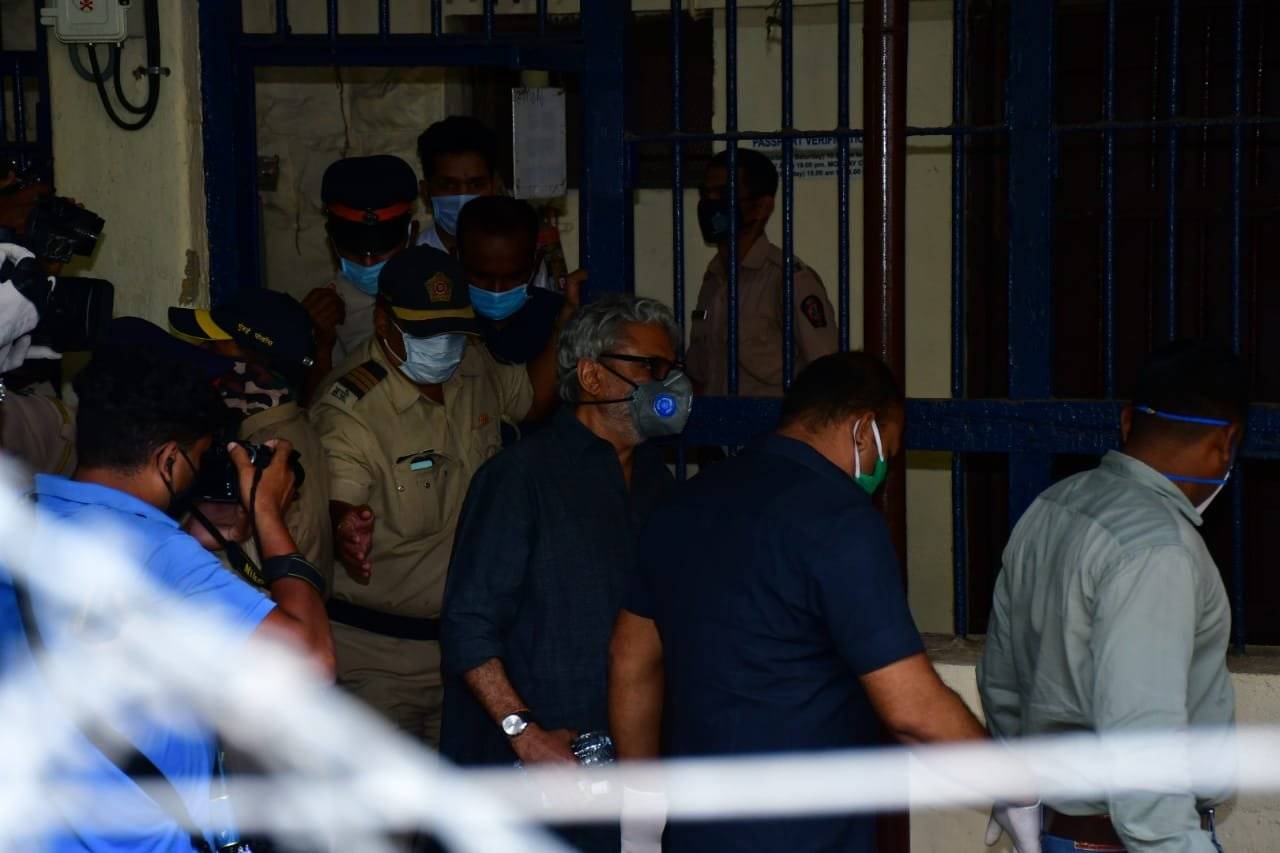 According to the reports, Sushant was to collaborate with Bhansali, but because of his contract with a production house, he couldn’t sign his film. The ace director was reportedly keen to cast Sushant in his film ‘Goliyon Ki Rasleela Ram-Leela’ which starred Deepika Padukone and Ranveer Singh.

Earlier, a source had informed ETimes that Bhansali had offered Sushant four films, but none of them worked out, “Sushant Singh Rajput and Sanjay Leela Bhansali were quite fond of each other as well as their work. In fact, not once but 4 times working together was on the cards for them, SLB had offered him 4 films, but due to date issues, things didn’t materialise.”

Sushant’s last film will be released on July 24 on a digital platform.