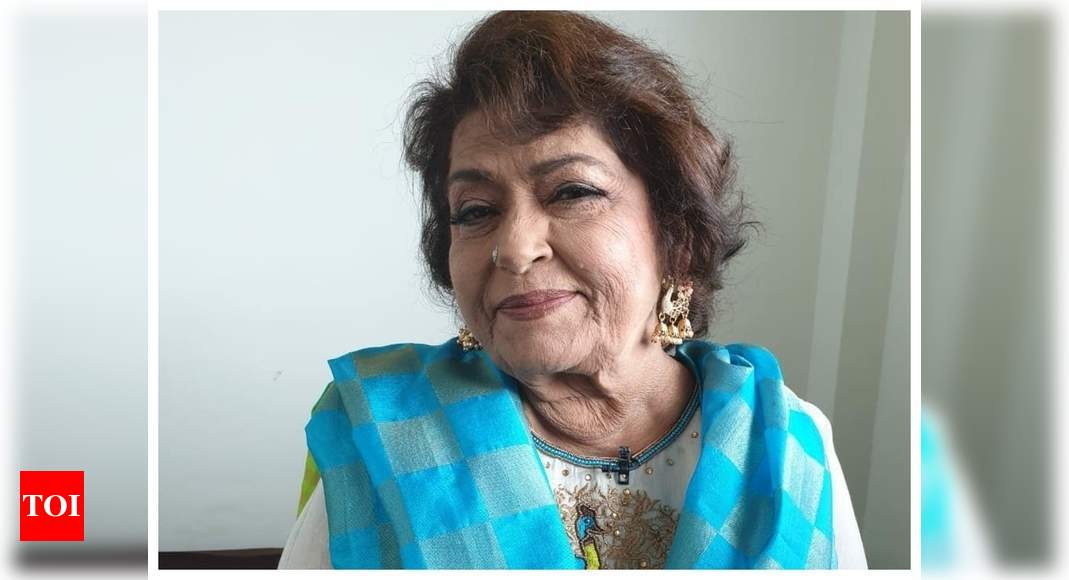 Fondly known as Masterji, Saroj was known for choreographing popular songs like ‘Dola Re Dola‘, ‘Ek Do Teen’, ‘Dhak Dhak‘ to ‘Tabah Ho Gaye‘ among others. She choreographed Madhuri Dixit‘s dance piece in ‘Kalank‘ last year. She earned praises from all the quarters for her choreography.

Check out their tweets here:

The Mother of Choreography in India & winner of 3 National Award SAROJ KHAN JI is no more.She rules over 40yrs in b… https://t.co/qtmP09xbn8

What’s happening to this world…#sarojkhan my role model who inspired me dancing has passed away today..its heart… https://t.co/JrfGEamFAq

#SarojKhan was the first recipient of the #filmfare filmfare #BestChoreography Award. Filmfare instituted this awar… https://t.co/7lAvRuYrAO

I can’t believe that #SarojKhan. I am shocked and speechless. She was best choreographer in bollywood. I always lo… https://t.co/BNBxRDvGEU