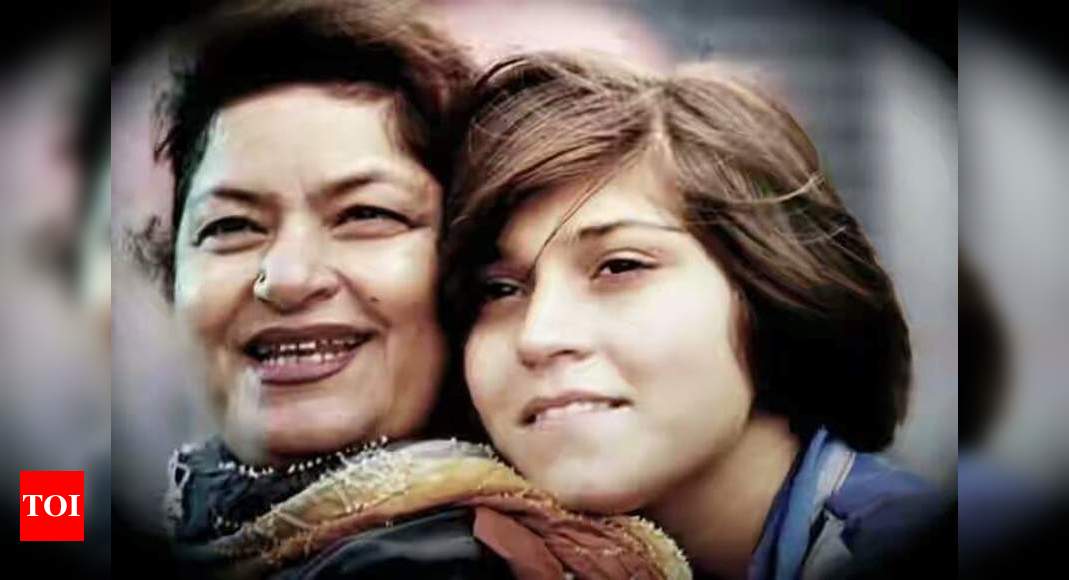 Bollywood lost a celebrated choreographer as Saroj Khan passed away last week. Interestingly, her glorious journey in Bollywood was to be turned into a film. Speaking to a news portal, Saroj Khan’s daughter Sukaina revealed that a few people had approached the ace choreographer for a biopic but she had dismissed the idea. However during her last days, Saroj Khan had reportedly stated that she was keen that Remo D’Souza should direct the film, since he was a dancer and would understand her journey.

Saroj Khan’s last song ‘Tabah Ho Gaye’ was in collaboration with Remo D’Souza. Interestingly, while working on it, Remo had reportedly promised the ace choreographer that he would work on the biopic, but it didn’t work out then. However, Remo is now keen to make Saroj Khan’s biopic and will reportedly work out the details with the celebrated choreographer’s daughter.

Saroj Khan had entered Bollywood as a child actor and went on to become an assistant choreographer. She eventually emerged as the much sought after ‘Masterji’, having worked with almost all the leading ladies like Sridevi, Aishwarya Rai Bachchan, Madhuri Dixit, Shilpa Shetty and Kajol to name a few.