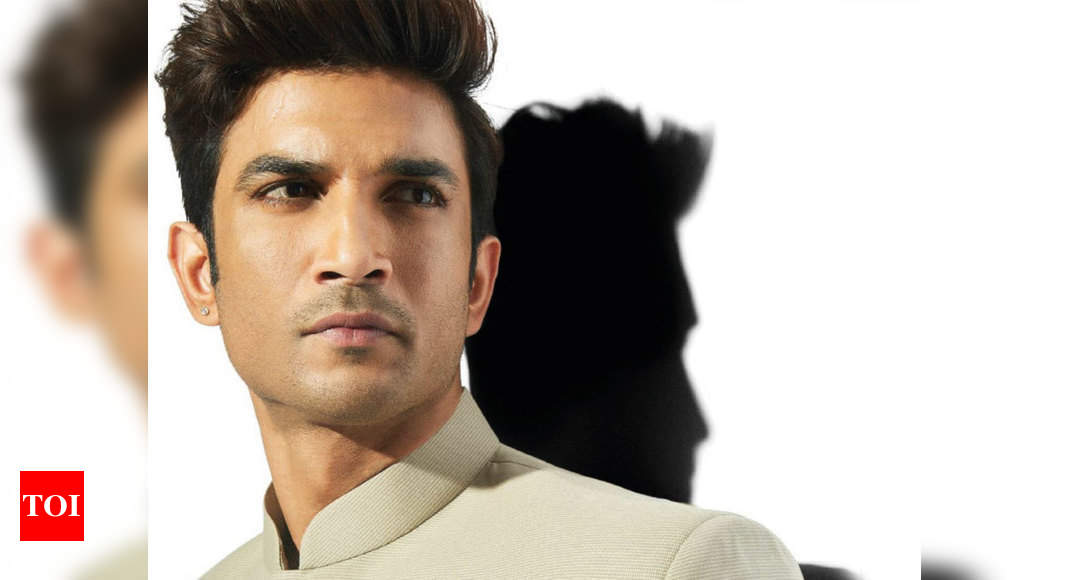 It was only last week that director Vijay Shekar Gupta announced his film ‘Suicide or Murder?’, which is reportedly based on actor Sushant Singh Rajput’s life. Now, ten days post the actor’s shocking demise, another filmmaker has come forward to make a film that will be titled, ‘Sushant’.

Filmmaker Sanoj Mishra hit headlines on Wednesday morning when he announced that he will be making a film that will tell the story of strugglers who come to Mumbai to find a place in Bollywood. Although titled ‘Sushant’, it will not be a biopic.

Apparently, the film will also have an element of tragedy as it will tell the story of those forced to take “harsh steps” in Bollywood due to harassment.

Mishra added that the return of people from Mumbai to their home towns of Uttar Pradesh and Bihar provided a golden opportunity to develop a story around it.

Meanwhile, as far as Sushant Singh Rajput’s suicide case is concerned, the Mumbai Police are investigating the matter and have recorded the statements of at least 15 people in the actor’s circle.