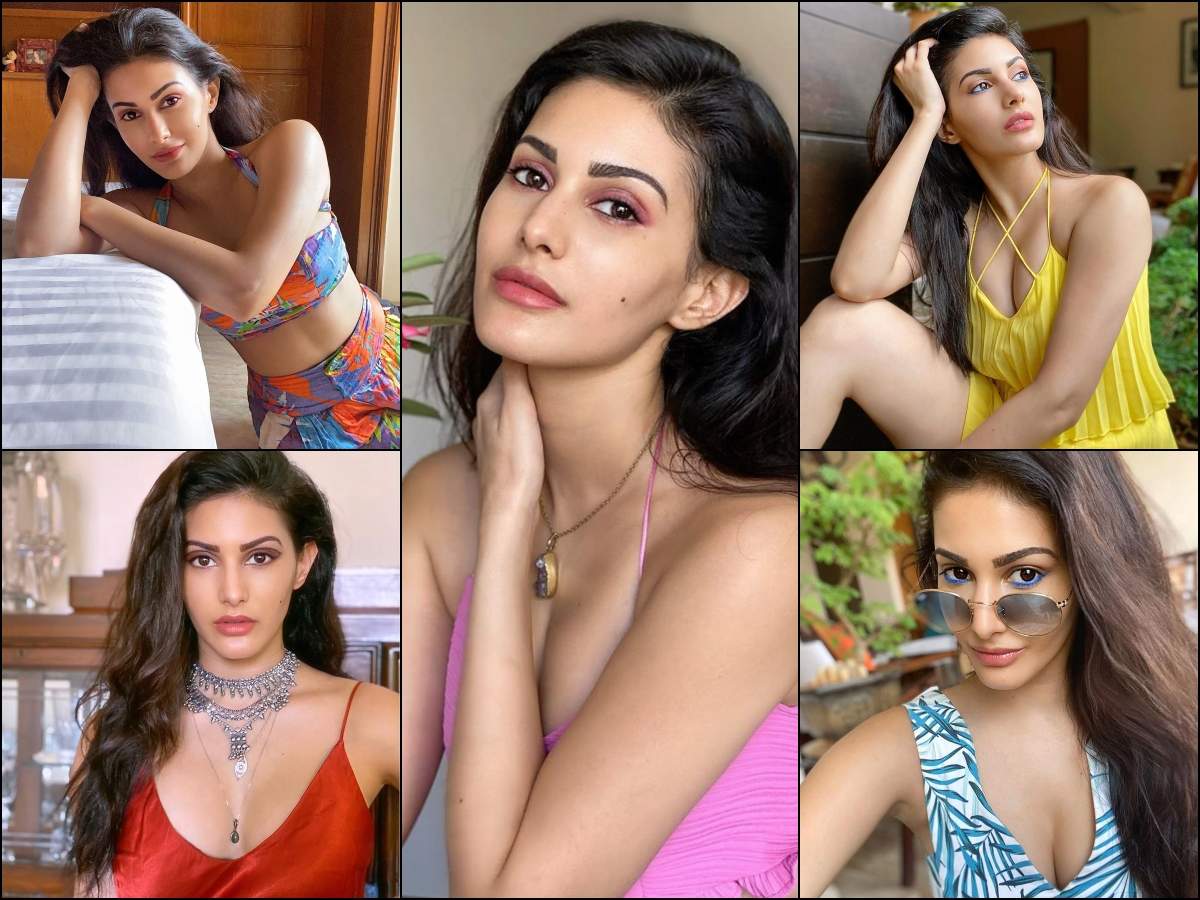 Along with her attractive personality, Amyra’s pink crop top, wavy hairdo, crystal pendant necklace and striking expression in the above picture will certainly make anyone go weak in the knees. The Kaalakaandi actress is a Marvel and DC comics’ geek. She has watched ‘Avengers: Infinity War’ multiple times, knows the backstories of all the Avengers characters and possesses good knowledge of the Marvel & DC universes. Amyra has also started collecting comic books to know more and takes pride in calling herself a nerd. In 2017, she starred in her first international project, ‘Kung Fu Yoga’ alongside Jackie Chan.