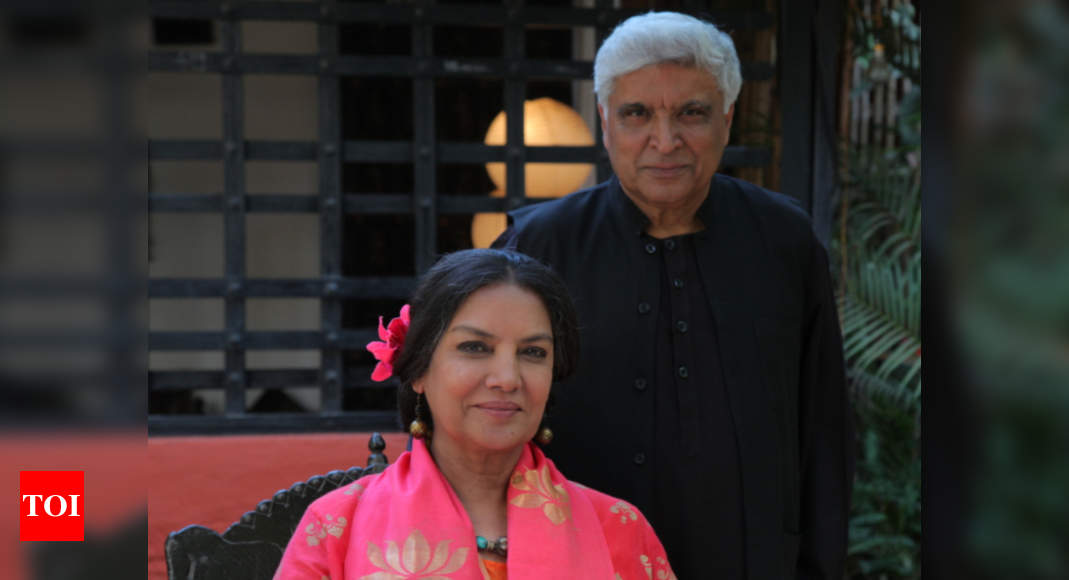 Veteran actor Shabana Azmi slammed trolls that have been going viral online suggesting that her husband Javed Akhtar who has recently won the Richard Dawkins Award 2020, has only been nominated for it and hadn’t won the title yet.

Although Dawkins has already confirmed the news of writer Javed’s award win for the year 2020, Shabana Azmi took to Twitter to prove the win.

THIS IS PATENTLY UNTRUE! We have an email from Richard Dawkins on 5th June offering the award and also from Robyn… https://t.co/X3NRi6wxsC

Shabana tweeted,” This is patently untrue! We have an email from Richard Dawkins on 5th June offering the award.”

She also mentioned in her tweet that her husband is directly put in touch with the head of the Centre for Inquiry, Robyn Blummer from the US for the win and calls the trolls a “preposterous claim,” while reacting to a Whatsapp screenshot.

The Whatsapp conversation suggested that the person claiming to be Javed has mistaken the nomination for the award as a win.

Javed Akhtar @Javedakhtarjadu is the 2020 Richard Dawkins Award winner and I could not be more pleased. The Center… https://t.co/upRDbvfmn8

The Richard Dawkins Award is one prestigious title for individuals who “publicly proclaim the values of secularism, rationalism, upholding scientific truth.” Among many other winners, Javed Akhtar is the first Indian who has been bestowed with this honour.