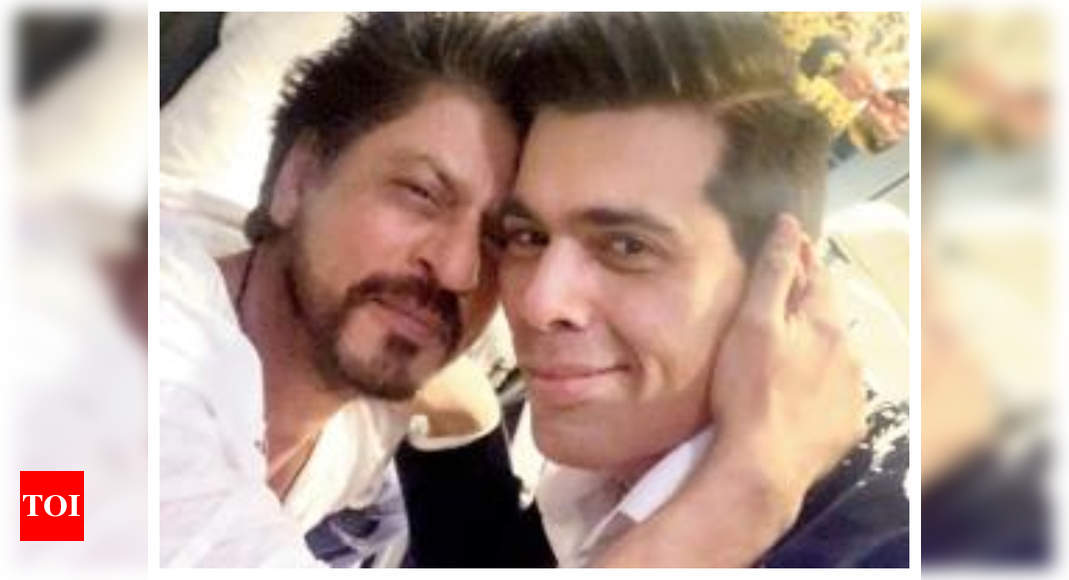 Apart from his charming looks and acting talent, Shah Rukh Khan is known for his witty sense of humour. His clever take on things has always impressed us. He once left us all in splits when he answered some quirky questions on his BFF Karan Johar’s chat show.

In one of the episodes of the show, Karan asked SRK what he would do if he woke up one morning and found out that he had turned into him (Karan Johar). Being his witty self, Shah Rukh replied by saying that the chances of waking up as Karan Johar is very less as but waking up in the morning with Karan Johar is more. Needless to say, this made even Karan roll on the floor laughing.

Shah Rukh Khan and Karan Johar share a great bond. The actor-director duo has known each other for years now and they practically consider each other family. They have also worked in numerous films together and delivered hits at the box-office.

Reports of Karan and Shah Rukh Khan reuniting for an upcoming film are rife from quite some time. However, there has been no official confirmation or announcement on the same.

The superstar is yet to announce his next project.