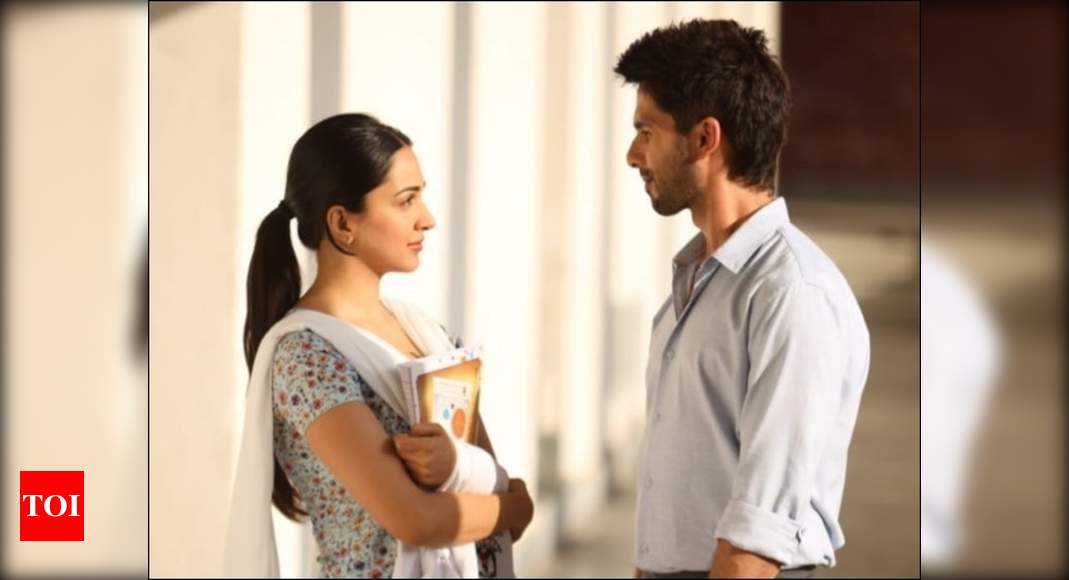 Kiara Advani, who was last seen in ‘Good Newwz’ with Akshay Kumar, Kareena Kapoor Khan and Diljit Dosanjh, has turned a year older today. Her friends from the industry and fans have flooded social media to wish the actress on her special day.

Amongst everyone, her ‘Kabir Singh’ co-star Shahid Kapoor has wished his ‘Preeti’ with a sweet note. He took to her Instagram story and shared a picture with her from the film.

Along with the picture, Shahid wrote an adorable message in ‘Kabir Singh’ style. His note read, “Happy birthday Preetiiiii aka @kiaraaliaadvani. Kabir’s wishes for you ke tujhe kabhi koi touch na kare.” It also has Shahid’s bitmoji on it. Check out his post here: 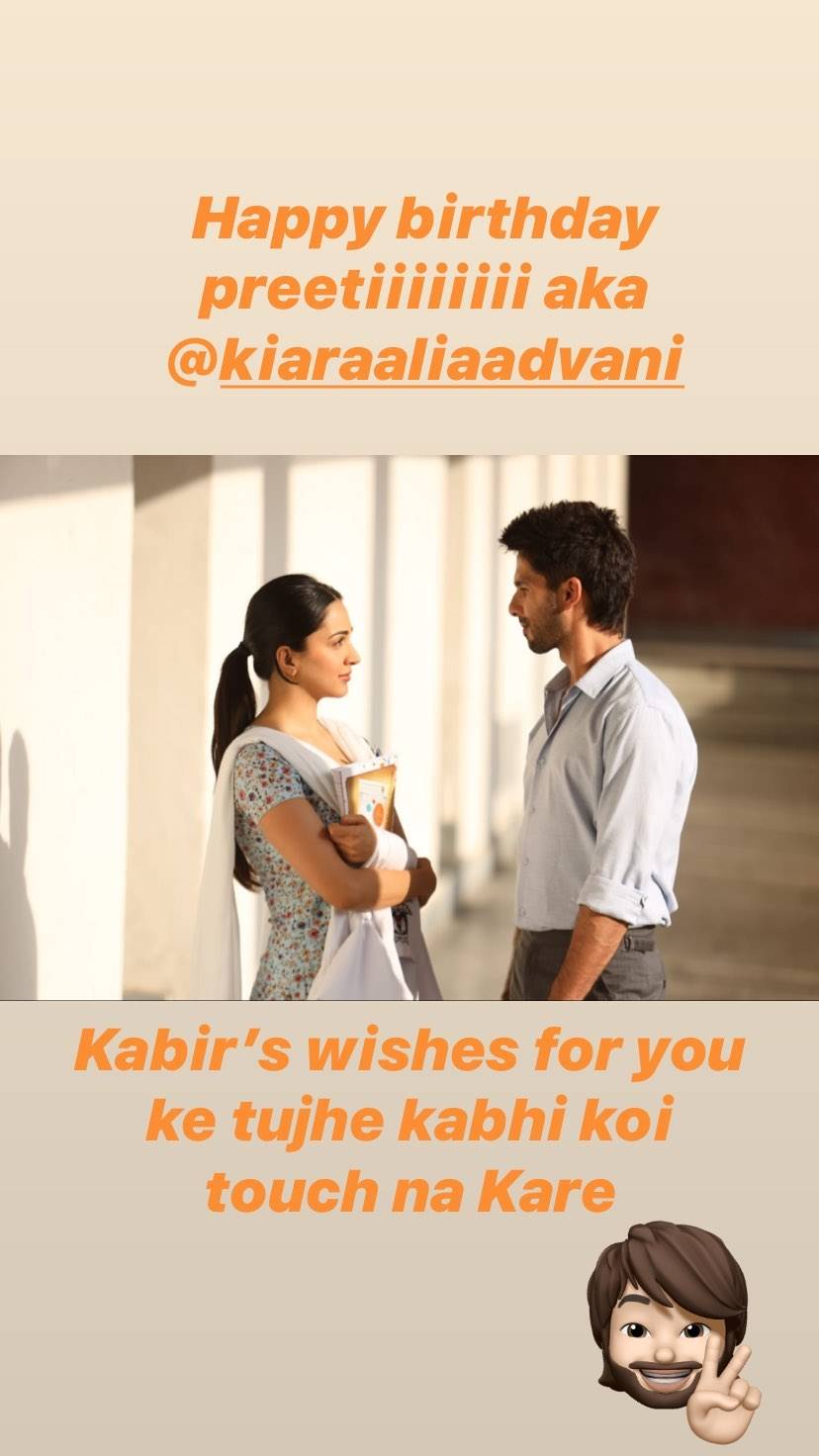 Shahid and Kiara’s film ‘Kabir Singh’ proved to be a blockbuster at the box office. Despite facing backlash from critics, the film went on to impress the audience and Shahid and Kiara’s chemistry was highly appreciated by them. Apart from that, even the songs were adored by everyone and they still continue to top the charts.

On the work front, Shahid will be next seen in ‘Jersey’ which also stars Mrunal Thakur. Shahid was shooting for the film before the coronavirus lockdown was imposed.

On the other hand, Kiara will be next seen with Kartik Aaryan. She also has a film with Sidharth Malhotra titled ‘Shershaah’.