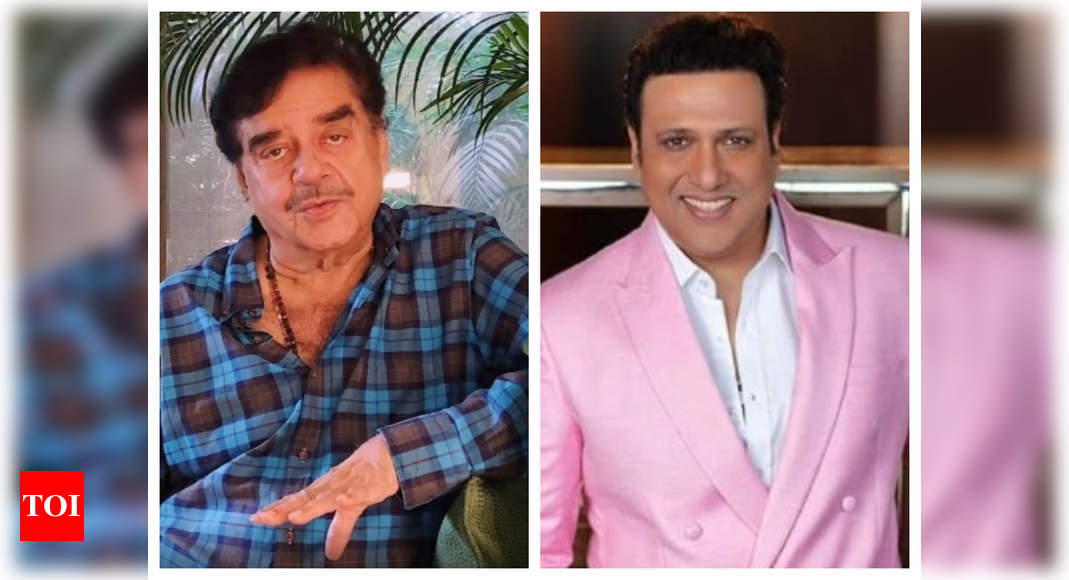 With the ongoing debate on outsider and insider in Bollywood, many are coming out in open to talk about their experiences and journey in the industry so far. Recently, in an interview with a news channel, veteran actor Shatrughan Sinha revealed that Govinda was shunned from Bollywood after his bad phase.

Talking about the same, the senior Bollywood actor reportedly said that Govinda was a complete actor and he was shunned from Bollywood after he witnessed a low phase in his career. According to him, like Kishore Kumar, Sonu Nigam, and others Govinda too developed himself as an artist. With his performance and dancing prowess, he became an institution in himself. He also added that when his time wasn’t so great, they started shunning him out. He also revealed that some of the films under production were taken over due to some people. The film was already made but he still had to suffer through all of this.

Shatrughan Sinha also came out in support of Kangana Ranaut. He reportedly said that he is seeing that most of the people are speaking against Kangana because from the inside they are very jealous of Kangana. According to the actor, without their mercy, will, without joining their groups or without any blessings from them, she had gone too far and achieved so much without any push. He stated that according to him, people are irritated and jealous of her success and bravery.