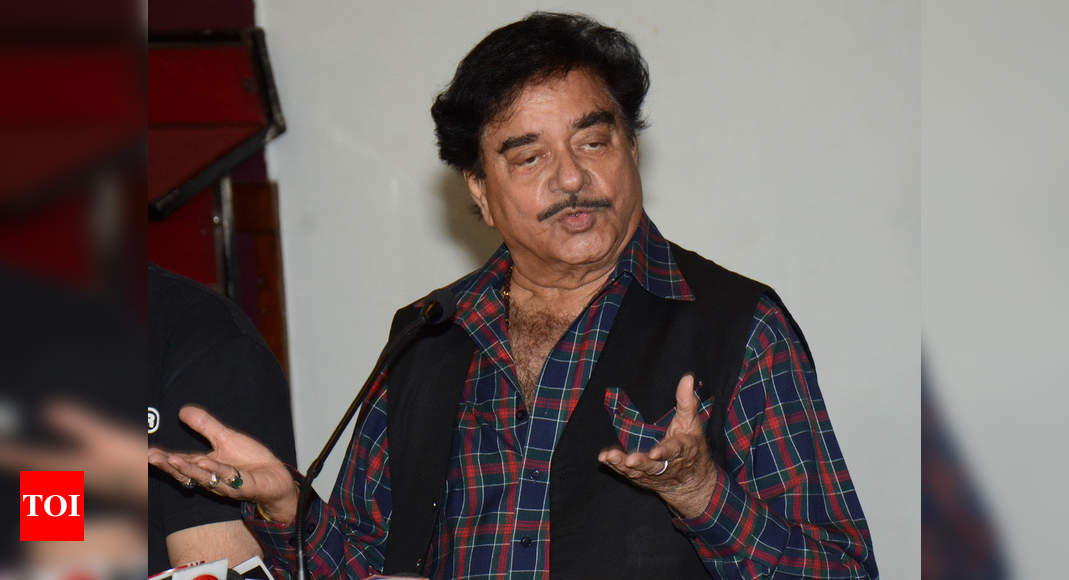 Sushant Singh Rajput’s demise has brought the limelight back on the nepotism debate in Bollywood. After Kangana Ranaut’s jibe at Bollywood actress and Karan Johar in a recent interview, Shatrughan Sinha has also joined the debate. While speaking to a news channel, the veteran actor took at dig at Karan Johar’s popular chat show and stated that in their era there was no ‘Koffee with Arjun’ and that such planned events were also not there. He also stated that the film industry is no one’s property that one can say this person cannot stay here.

Earlier, Kangana Ranaut had tagged Taapsee Pannu and Swara Bhasker as b-grade actresses and stated that they never get films despite defending Karan Johar. Slamming her statement, Taapsee had shared, “I refuse to be bitter. I refuse to take advantage of someone’s death for personal vendetta and I refuse to make a mockery out of the industry that gave me bread and identity. I have had my share of struggles and just because I don’t glorify them or deal with them with a positive outlook doesn’t make me any less of the outsider.”

Sushant Singh Rajput’s death by suicide on June 14 is being investigated by the Mumbai Police. Over 30 people have already been questioned by the police and this includes the actor’s family, close friends as well as filmmakers Sanjay Leela Bhansali and Aditya Chopra.