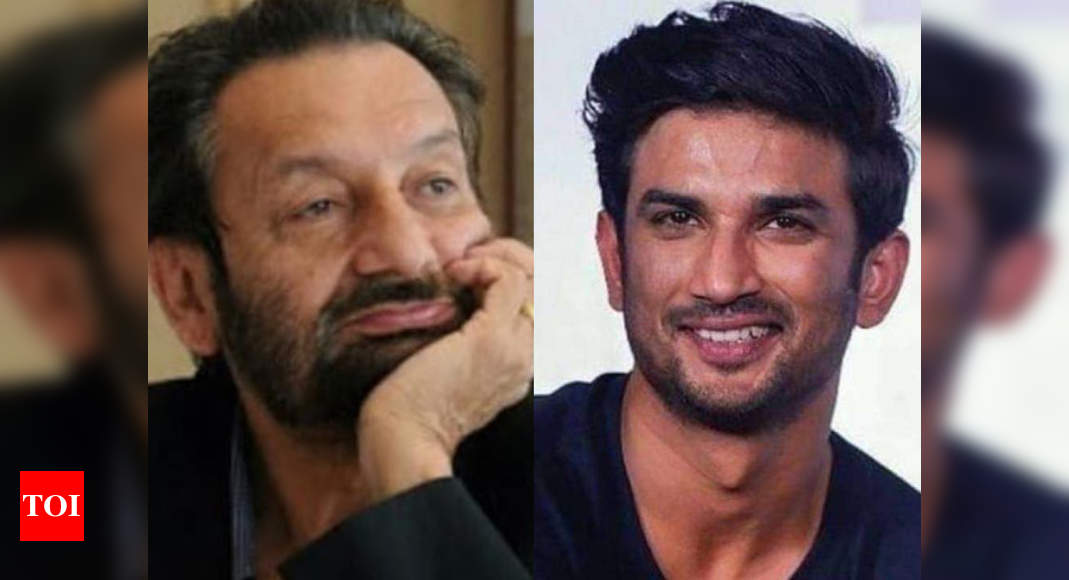 It has been over a month now that the Bollywood star, Sushant Singh Rajput has passed away on 14 June due to suicide. While the tragic incident has sparked several controversies in connection with the actor’s untimely demise, several fans, friends, and loved ones were spotted pouring their hearts out for the 34-year-old. Added to the list of tributes, now Sushant’s close friend and director, Shekhar Kapur announced to dedicate his shelved film ‘Paani’ to the late actor which was supposed to cast Sushant in the lead role. He also mentions that for the film he wishes to partner up with people who adhere to humility and not arrogance.

The ‘Mr. India’ director took to Twitter and wrote, “If you want to journey with Gods, or your creativity, you have to walk each step in devotion. In humility. God willing #Paani will get made one day. If does, I will dedicate it to Sushant. But it has to made with partners that walk in humility, not in arrogance.”

If you want to journey with the Gods, or your creativity, you have to walk each step in devotion. In humility. God… https://t.co/yf1YKYUGuj

Speaking about the unreleased film, recently, Aditya Chopra, in his recorded statement to the Mumbai police has revealed that ‘Paani’ has been shelved for a long time due to the creative differences with Kapur and has no connection with the late actor.