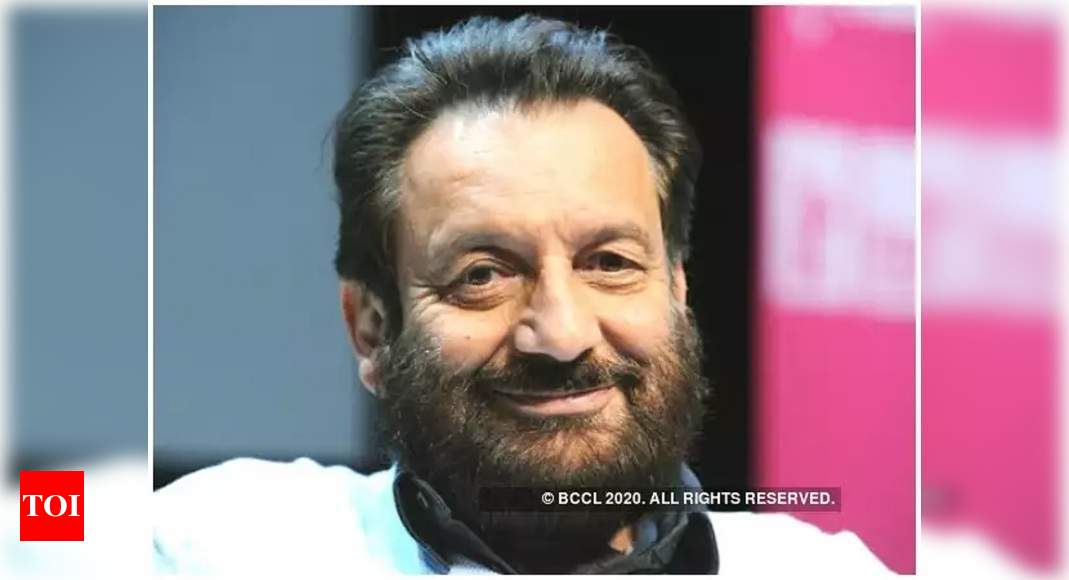 One of India’s most acclaimed filmmakers Shekhar Kapur recently took to social media to share his experience of his first Hollywood film ‘Elizabeth‘ in 1998. Not only that but revealed how he went ahead with his decision on casting Cate Blanchett as the lead in ‘Elizabeth’, who wasn’t as popular as now back then.

Taking to Twitter, Shekhar wrote, “Elizabeth was my first Hollywood film. I had noticed an unknown girl called Cate Blanchett who I wanted to play Elizabeth. My agent said Studio wanted a star and if I kept insisting on an unknown actor, they will replace me. I said i had to go with my heart. The rest is history.” Check out his tweet here:

Elizabeth was my first Hollywood film. I had noticed an unknown girl called Cate Blanchett who I wanted to play Eli… https://t.co/9Ga4Esjjaj

With Bollywood actor Sushant Singh Rajput‘s untimely demise staring an uproar on social media against nepotism in Bollywood, Shekhar Kapur’s tweet about following with his heart and casting Cate Blanchett in ‘Elizabeth’ is winning over the internet. Blanchett has gone on to become one of Hollywood’s most acclaimed actresses with several accolades which even include two prestigious Academy Awards.

Meanwhile, Shekhar Kapur’s cryptic tweet which he posted in memory of the late actor Sushant had grabbed everyone’s attention. Based on his tweets, the Police had asked him to come to the police station to record his statement but Kapur has sent them his statement via email.