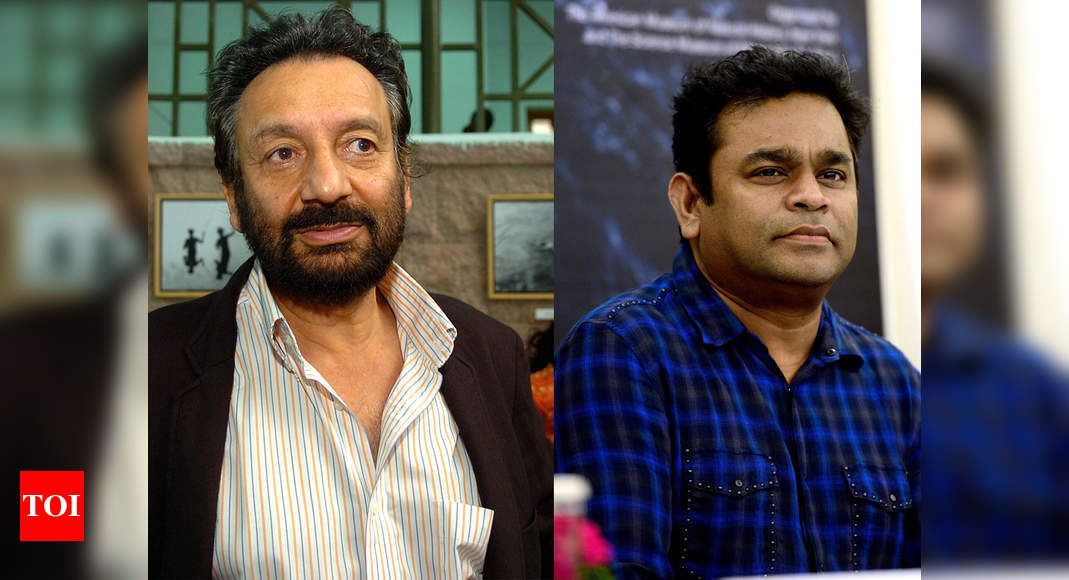 AR Rahman recently opened up composing music for fewer Bollywood films and revealed the reason for the in an interview with Bombay Times, “I don’t say no to good movies, but I think there is a gang, which, due to misunderstandings, is spreading some false rumours. Reacting to it, filmmaker Shekar Kapur had taken a dig at Bollywood and shared on Twitter, “You know what your problem is @arrahman? You went and got #Oscars. An Oscar is the kiss of death in Bollywood. It proves you have more talent than Bollywood can handle.”

Musician Resul Pookutty, won had won an Oscar for best sound mixing for ‘Slumdog Millionaire’, also echoed similar sentiments and had shared on twitter. “I had gone through near breakdown as nobody was giving me work in Hindi films and regional cinema held me tight after I won the Oscar… There were production houses told me at my face ”we don’t need you” but still I love my industry for it.”

In his interview, AR Rahman had stated that there is gang that prevents him from doing movies. “People are expecting me to do stuff, but there is another gang of people preventing that from happening. It is fine, because I believe in destiny, and I believe that everything comes from God. So, I am taking my movies and doing my other stuff. But all of you are welcome to come to me. Make beautiful movies, and you are welcome to come to me,” the celebrated musician had shared.