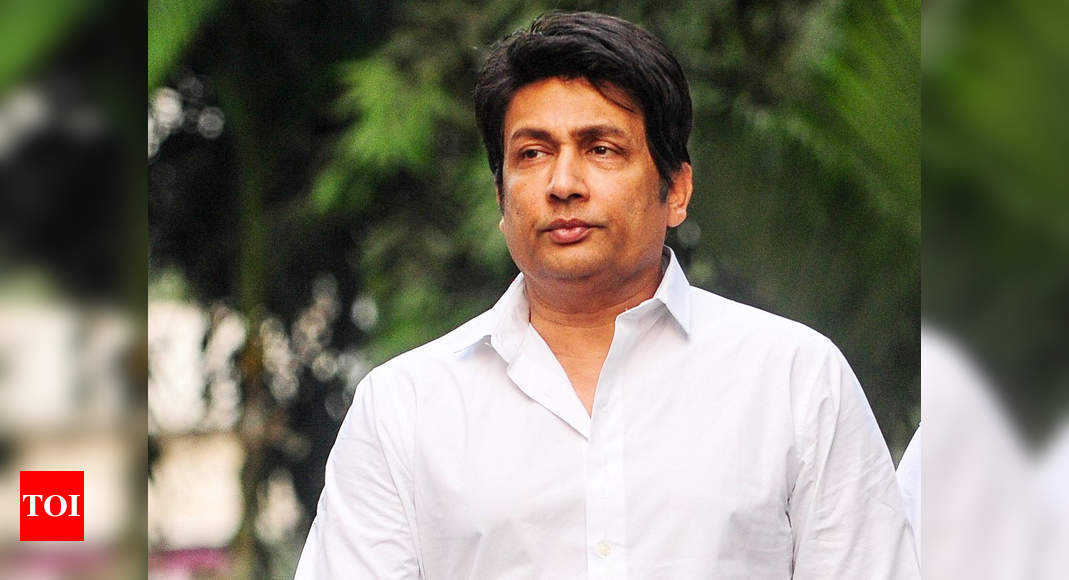 Shekhar Suman has been at the forefront urging for a CBI inquiry into Sushant Singh Rajput’s demise. However the actor recently shared a post on Twitter, stating that Sushant’s death is being used for personal gains. “Our focus has to be just ONE thing.#CBIEnquiryForSSR.I feel his death is being used to settle personal scores,create fake stories for commercial purposes,useless TV debates,enemities,accusations and endless allegations.Have a heart.Just fight for justice,” Shekhar Suman shared on Twitter.

Our focus has to be just ONE thing.#CBIEnquiryForSSR.I feel his death is being used to settle personal scores,creat… https://t.co/lcBAgoOWlT

This post comes after Kangana Ranaut recently named several Bollywood celebrities in an explosive interview. The actress had tagged Taapsee Pannu and Swara Bhasker as ‘B-grade’ actresses, who don’t get films even after defending Karan Johar. A ward of words ensued on social media for two days and seems like Shekhar Suman was referring to this controversy in his post.

Sushant Singh Rajput’s death by suicide on June 14 is being investigated by the Mumbai police, who have questioned over 30 people till now. Kangana Ranaut’s digital team had shared on Twitter that the actress is keen to record her statement in the case but has not received any response from the Mumabai Police.