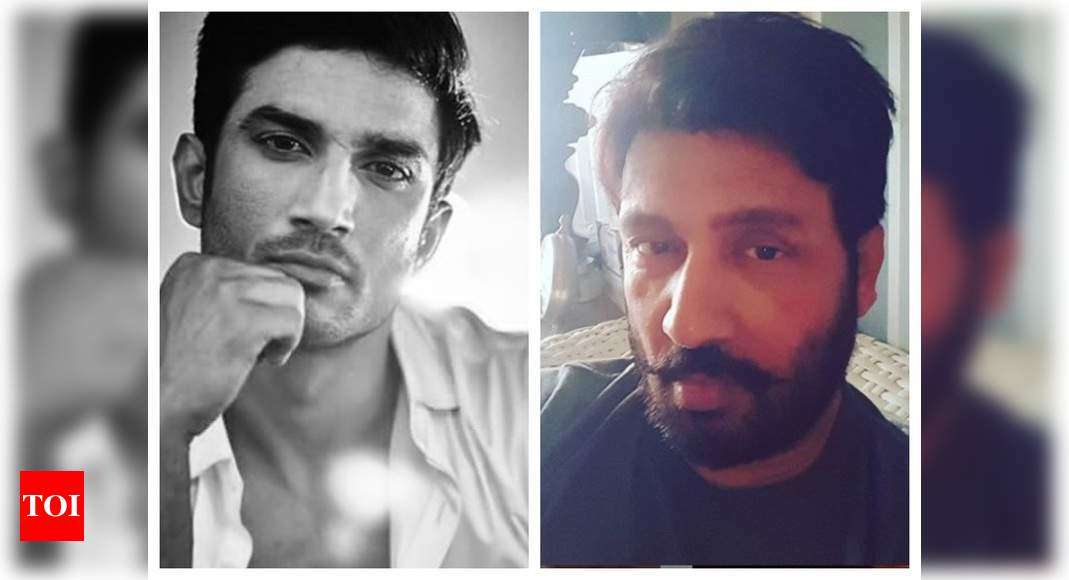 After the tragic demise of Sushant Singh Rajput, many of his fans, friends and Bollywood counterparts have been protesting and demanding a CBI probe in his suicide case. Actor Shekhar Suman has been one in the forefront of Justice for Sushant movement. However, the actor recently tweeted saying he is taking a backseat from the forum.
Talking about the same, Shekhar Suman reportedly told a news portal that although he is still a part of the movement, he is waiting for his family to say something. According to the senior actor, it is uncomfortable when you do not have the approval of his family. He also added that it would be weird if his family gets up and says they don’t want an enquiry.

Elaborating more, he also added that he respects Sushant’s family’s silence and privacy but it would be nice if they came forward and said something as it would make the case stronger. He also added that they raised the issue for a month and now it has come to a point where politicians and big politicians have now noticed it. According to him, that’s a bit of justice done already. He felt that the full justice would be done once the CBI and judicial inquiry are ordered, and they then get a conclusion.

Shekhar also reportedly said that he is not backing out of this movement and is just taking a back seat. According to him, it is a war, a movement, and he did it out of listening to his own heart. So whether people come or don’t, he really doesn’t care. For him, it doesn’t matter, as long as he or the fans are there behind supporting the cause.