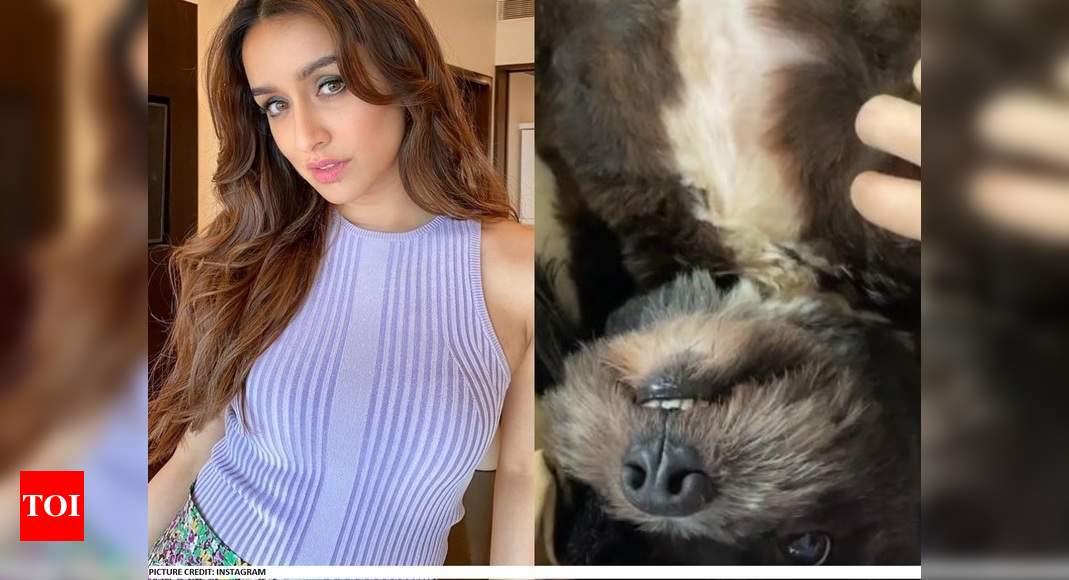 Bollywood celebrities seem to be in a relaxed mood this Sunday as they are posting pictures of them or their family lazing around this weekend. After Alia Bhatt sharing a beautiful sun-kissed picture on her Instagram handle, actress Shraddha Kapoor has posted an adorable video of her pet dog Shyloh sleeping on his back. As the dog continues to lie with his paws in the air, Shraddha seems to be petting him with just her hand visible in the video. And while this clip is quite entertaining to watch in itself, Shraddha’s brother Siddhanth Kapoor had a rather interesting observation.

Siddhanth dropped a comment saying, “Omg. I thought gayee kaaam se, shyloh started yoga 🧘‍♀️ 🧘‍♂️ 😂😂,” pointing out how the pooch did seem like he was performing some yoga position indeed. With this comment, the actor made it clear that if their pet had really started doing yoga, that would probably be one more antic added to the many that their dog was already doing. 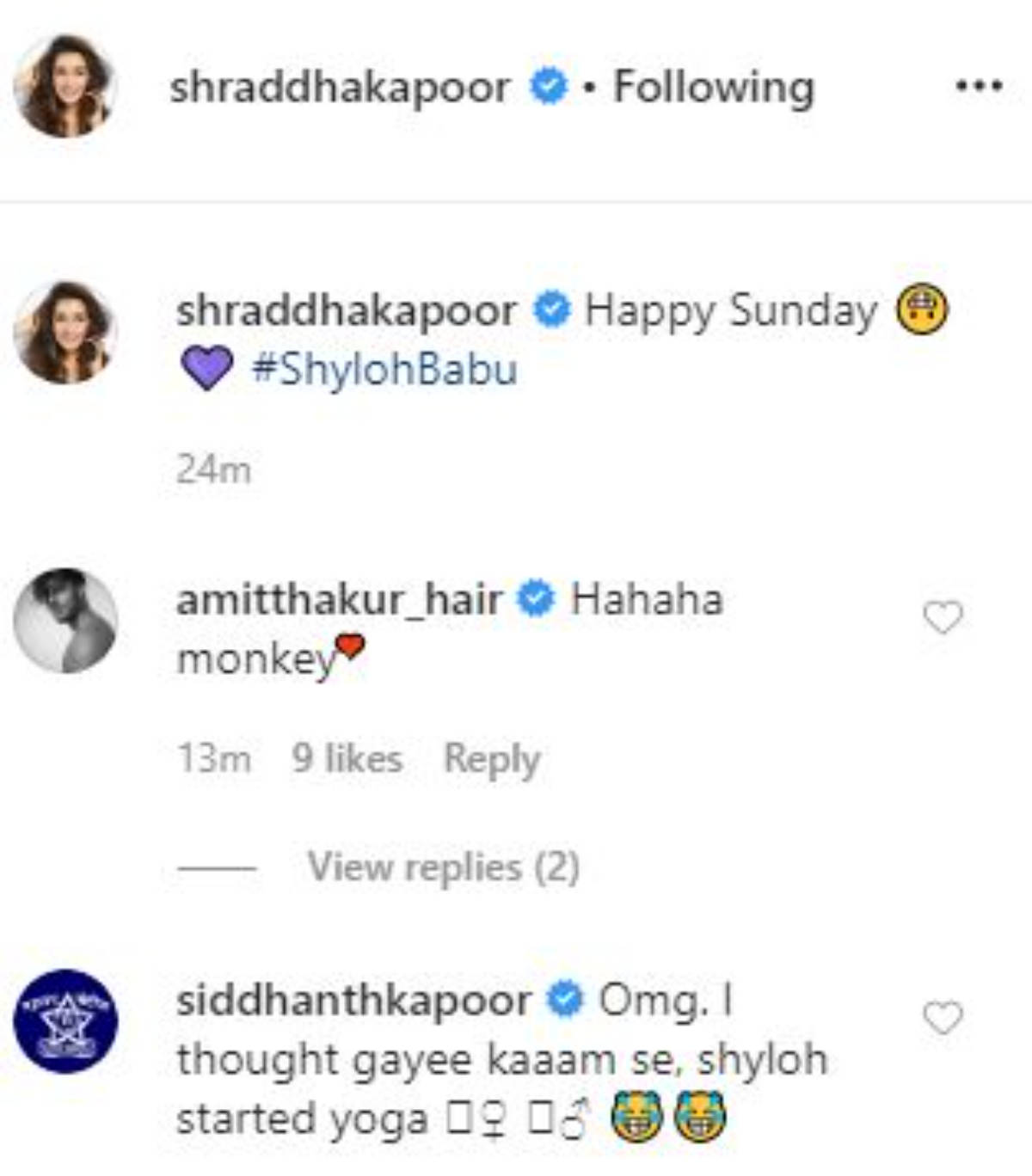 On the work front, Shraddha was last seen in Ahmad Khan’s 2020 film ‘Baaghi 3‘ along with Tiger Shroff, Riteish Deshmukh and Ankita Lokhande. The film had just started being screened in theatres when the lockdown was declared. Before that, Shraddha also featured in the Varun Dhawan-starrer Street Dancer 3D which was directed by Remo D’Souza.