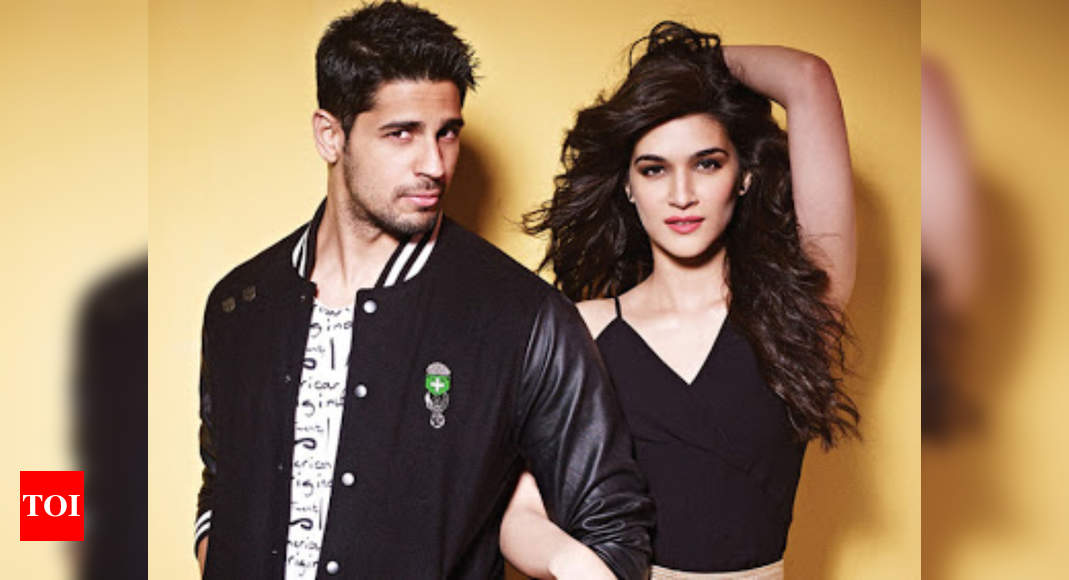 As today is actress Kriti Sanon’s birthday, several celebrities were spotted showering love and warm wishes for the birthday girl. Now, Sidharth Malhotra took to the Instagram story on this special occasion.

Sharing a couple of adorable and goofy pictures with the birthday girl, the ‘Marjaavaan’ actor wished Kriti and wrote, “Happy bday Kriti my fellow dilli ki ladki,” followed by an emoji.

For the unversed, both the actors, Kriti and Sidharth hail from Delhi and now have shifted to Mumbai to excel in Bollywood.

Meanwhile, other celebrities, including Ayushmann Khurrana, Varun Dhawan,Tiger Shroff, and Athiya Shetty among others had also put up post wishing the actress on her special day.

Meanwhile, reportedly, Kriti and Sidharth will be seen together for their upcoming next, which will be the sequel of ‘Ek villain.’ However, so far there’s no official confirmation of this.

On the film front, Kriti will be soon seen in a Hindi remake of a Marathi film ‘Mala Aai Vhhaychy’ while Sidharth is awaiting the release of his upcoming ‘Shershaah’ alongside his rumoured girlfriend Kiara Advani.