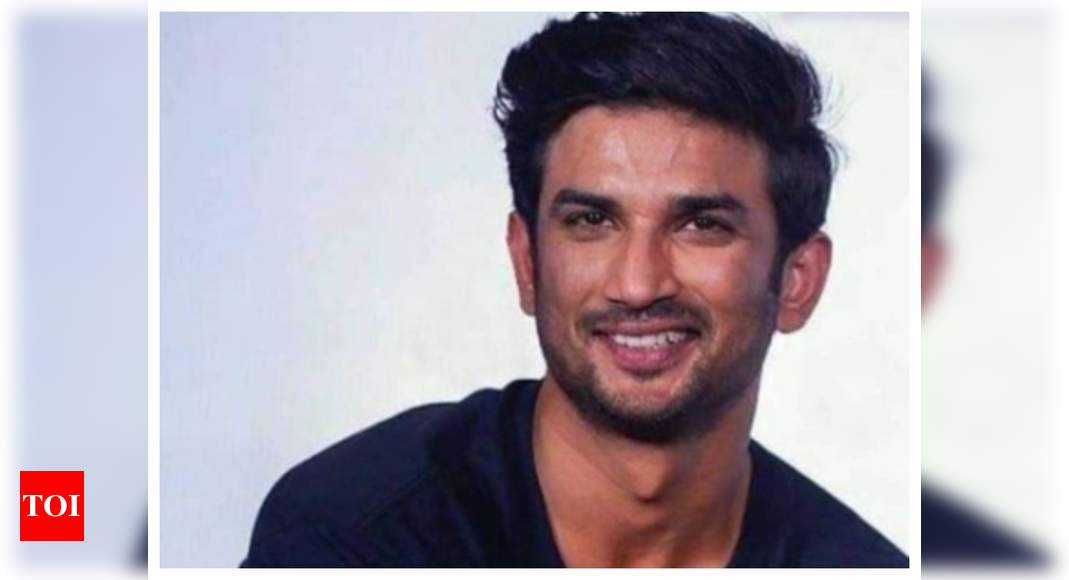 None of the sim cards that actor Sushant Singh Rajput was using was registered under his name, said the team of Bihar Police, probing his death case, on Sunday.

The team also informed that one of the sim cards that the late actor was using was registered the name of his friend Siddharth Pithani.

“We are now tracking the call detail records (CDRs),” the police said.

The team also said that they will interrogate the family of Sushant Singh Rajput’s former manager Disha Salian, who died few days before Sushant’s death.

“Even after constant attempts to connect with them on phone, we have failed to establish any contact,” it said.

Earlier today, while talking to news agency, the Director-General of Police (DGP) of Bihar Gupteshwar Pandey hinted at the non-cooperation of Mumbai police with his team in their investigation.

“We don’t have post-mortem report details, CCTV footage or any information that has been collected by Mumbai Police during probe till now. Our Chief Minister has requested the Maharashtra Chief Minister to ask his police force to cooperate with us,” the DGP added.

When asked if Bihar Police want CBI probe into the case, he said, “We are more than capable of doing an unbiased investigation. We hope that Mumbai Police will cooperate with us and we’ll conclude the investigation.”

Rajput was found dead at his Mumbai residence on June 14. Mumbai Police who was investigating the case had earlier informed that they have recorded the statements of 41 people, including filmmaker Mahesh Bhatt, film critic Rajeev Masand, director-producer Sanjay Leela Bhansali, and filmmaker Aditya Chopra so far.

A team of Bihar Police is in Mumbai to probe the actor’s death after an FIR was filed by Rajput’s father KK Singh against late actor’s girlfriend Rhea Chakraborty in Bihar in connection with the death case under several sections including abetment of suicide.

The Enforcement Directorate (ED) had also registered an Enforcement Case Information Report (ECIR) in Rajput’s death case. ED registered the report after an FIR was filed by his father against Chakraborty.