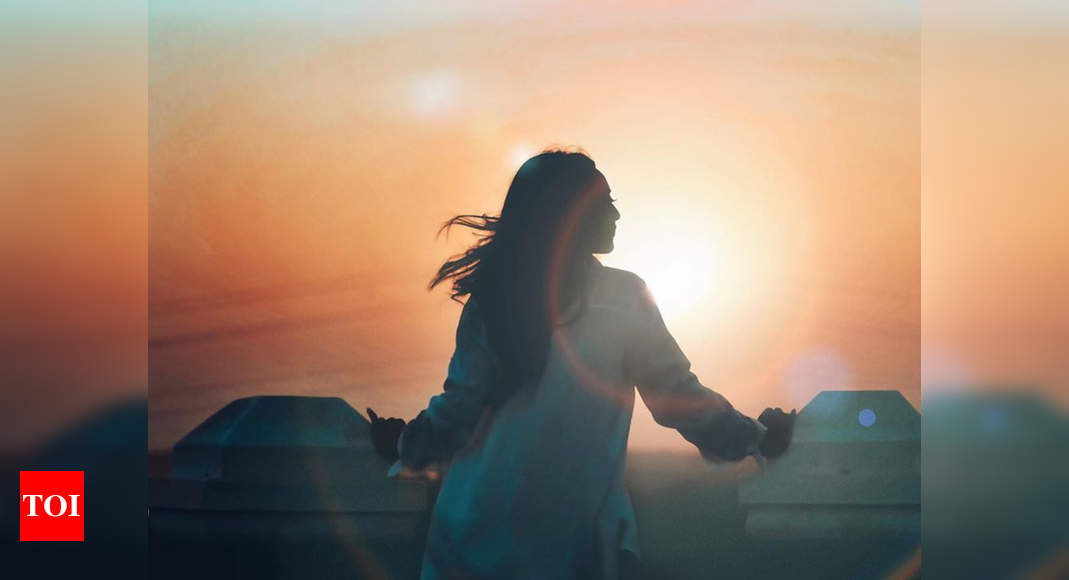 The socially active actress, Sonakshi Sinha took to Instagram to share a different side of herself that many might not be aware of. Along with a breathtaking sunset picture of herself, Sonakshi revealed that she has always been a socially distant person by nature even before people started following it blindly due to the deadly pandemic of COVID-19. See picture here:

The ‘Dabangg’ actress wrote in her caption, “Socially distant before it was cool,” followed by an emoji face.

Before this Sonakshi had announced of her exit from Twitter amid the social media flak on nepotism. She wrote, “ The very first step to protecting your sanity is to stay away from negativity. And no where more of that than twitter these days! Chalo, I’m off-deactivating my account. Bye guys, peace out.”

Although she was further trolled for quitting Twitter to which Sonakshi gave a befitting reply to all the trollers through her recent video on Instagram.

Currently, the actress has also restricted people from commenting on her Instagram post along with other Bollywood stars, including Karan Johar, Alia Bhatt, Sonam Kapoor, Kareen Kapoor Khan, and even Aayush Sharma.