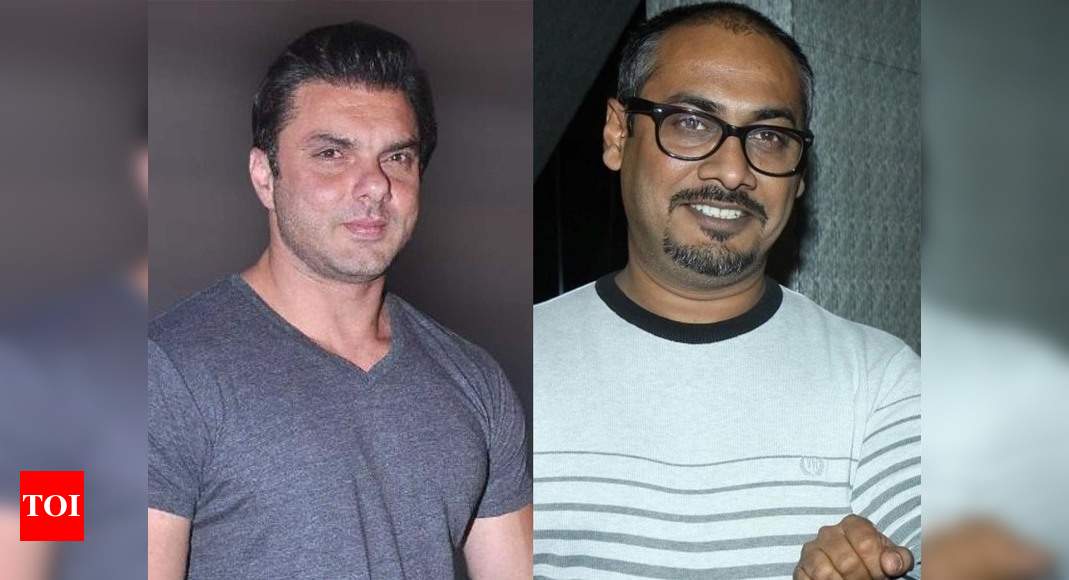 Filmmaker Abhinav Kashyap who helmed Salman Khan‘s ‘Dabangg‘ recently shared a post where he accused Salman and family of sabotaging his career.

When Salim Khan was asked about the allegation by Abhinav, he said that he doesn’t want to waste his energy reacting to it. He said, “Ji haan, humne hi sab kharab kiya hai na. Aap pehle jaake unki filmey dekhiye phir hum baat karte hai. Let him do whatever he wants, I am not going to waste time in reacting to what he says.”

On the other hand, Arbaaz has told a portal that they have already taken legal actions against the filmmaker even before this post.

Now, according to the latest reports, Sohail Khan has filed a defamation case against Kashyap.

For the unversed, Abhinav had shared a long post on his Facebook account. In his letter, the director not only took a swing at Salman and Arbaaz, but also called Sohail a “sabotager”. Speaking up about the time he intimidate him, he said, “…this time the sabotager was Sohail Khan and he intimidated the then Viacom CEO Vikram Malhotra. My project was sabotaged and I was made to return my signing fee of Rupees 7 Crores plus interest of Ninety odd lacs. Its only then that Reliance Entertainment came to my rescue and we forged an enduring partnership for my film ‘Besharam’.”

He also accused Sohail of allegedly threatening him in his post that read, “When the threats continued, I forced the police to trace the numbers but they couldn’t be traced back to Sohail Khan(the suspected sender). My complaint remains open to date and I still have all the evidence.all”