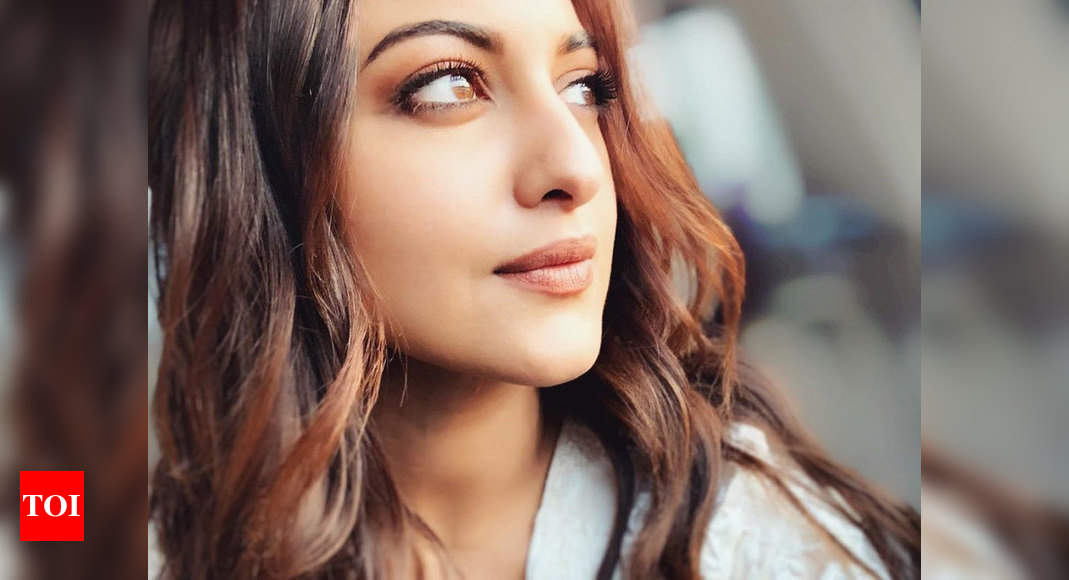 The internet or social media to be specific was meant to bring people closer. However, owing to cyberbullying, the same space has turned toxic. Be it an ordinary person or a celebrity, the cyberbullies and trolls leave no one. And thus, in order to put a stop to such practices and people who hide behind the screen and indulge in such acts, Sonakshi Sinha has joined hands with cyber experts and launched a campaign Mission Josh.

This initiative includes Maharashtra Police and is aimed to raise awareness about cyber bullying, harassment, mental health and more. With this people will also get to know about the consequences of cyberbullying and trolling; they will be made aware of what legal actions can be taken and how. The first video under the initiative will be aired tomorrow, i.e., on July 26.

Sharing the video, Sonakshi Sinha wrote – “AB BAS! It’s time to stop the pandemic that’s plaguing our online world- Cyber Bullying and harassment. Full Stop To Cyber Bullying is a campaign by Mission Josh, where I have teamed up with Special IGP Mr Pratap Dighavkar with an aim to create awareness and educate people about online harassment, trolls, impact on mental health of victims who have faced trolling. Ab bas, NO more online harassment!”

Sonakshi recently deactivated her account on Twitter as well. She felt that the platform was bringing in too much negativity and thus, she went off it.