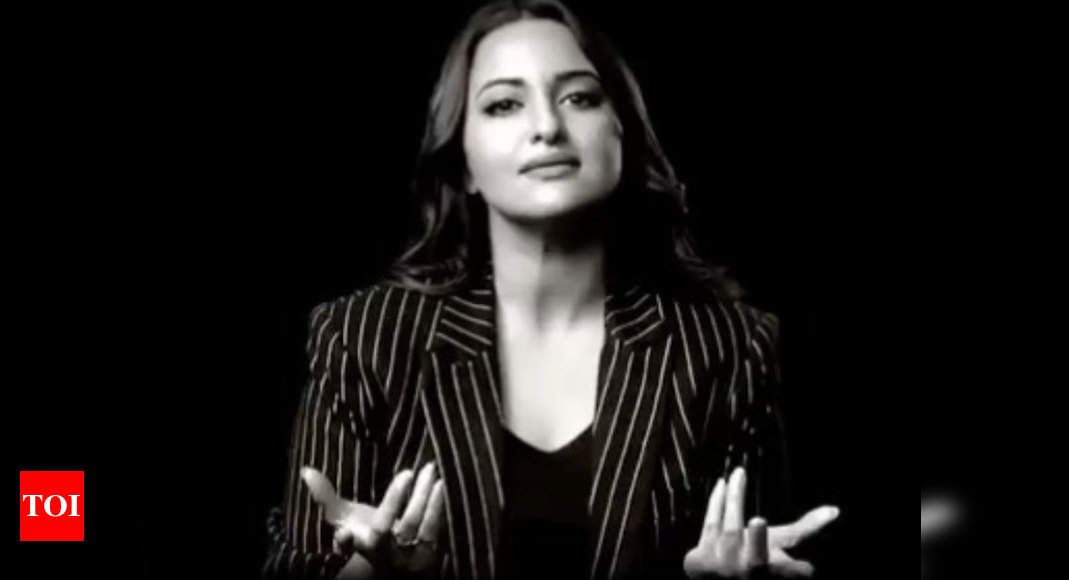 Sushant Singh Rajput’s demise sent shockwaves throughout Bollywood with several stars taking to joining fans on social media to share their shock and grief. Reports confirming that the actor died of suicide, gave way to a vicious game of pointing fingers with trolls on social media slamming certain stars for their alleged “fake tears.”

Besides that, many others took to social media to share some rather shocking posts and dragged the names of many celebrities in the dirt.

Done with all the ‘hate and toxicity’, Sonakshi Sinha took to her social media handle to share a cryptic post about certain individuals, using Sushant’s demise as a means to ‘garner publicity and highlight THEIR issues.’

Without taking names, she compared these individuals with pigs, and said, “The problem with wrestling with pigs is that you get dirty and the pig enjoys it.”

“PLEASE just stop. Your spewing negativity, hate and toxicity is really not required right now. Have some respect for the departed. Really.”

Several celebrities from Kangana Ranaut to Koena Mitra, Gulshan Devaiah and many others slammed the Bollywood film industry for allegedly not giving the actor his due.

For SSR’s last rites held on Monday evening, actresses Shraddha Kapoor, Kriti Sanon, Rhea Chakraborty and actor Varun Sharma were spotted among the few other family and friends at the crematorium.