Sonam K Ahuja is often seen juggling between her personal and professional life between India and London. The actress, who commands a huge fan following on social media, recently, shared an airplane selfie with her fans.
In the picture, Sonam is seen looking pretty as ever in her multi-coloured attire. Her matching earrings and black mask compliment her overall stunning look. 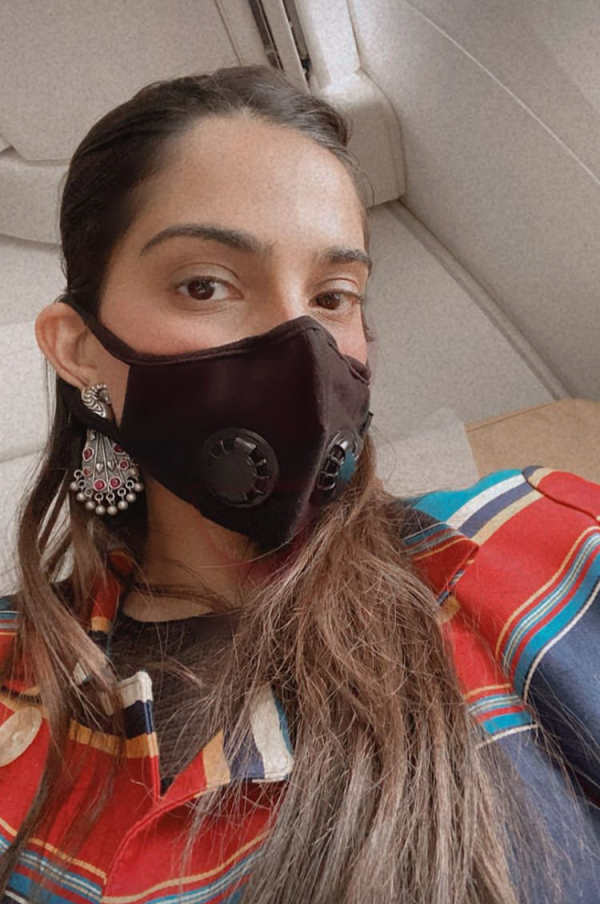 Sonam also shared another post which has a picture of a book and captioned it, ‘In flight reading’. 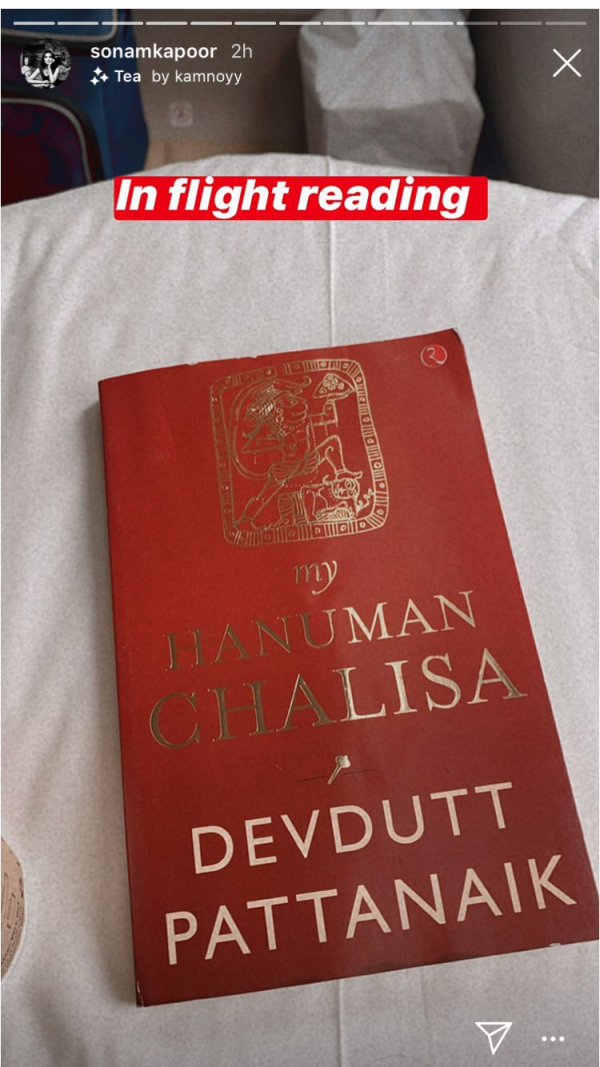 Earlier, Sonam along with her husband Anand Ahuja had flown from London to Delhi to be with his family, and after a three-month stay in the capital, Sonam flew to Mumbai to be with her family ahead of her birthday.

Sonam Kapoor has been making the most of her free time with her husband and family by spending quality time with them. Apart from that, she has also been interacting and entertaining her fans with her interesting posts on social media.

Meanwhile, on the work front, she was last seen in ‘The Zoya Factor’. The movie also starred South actor Dulquer Salmaan in the lead role. The movie received a mixed reaction from the audience and the critics alike.

Sonam Kapoor is yet to announce her next film.