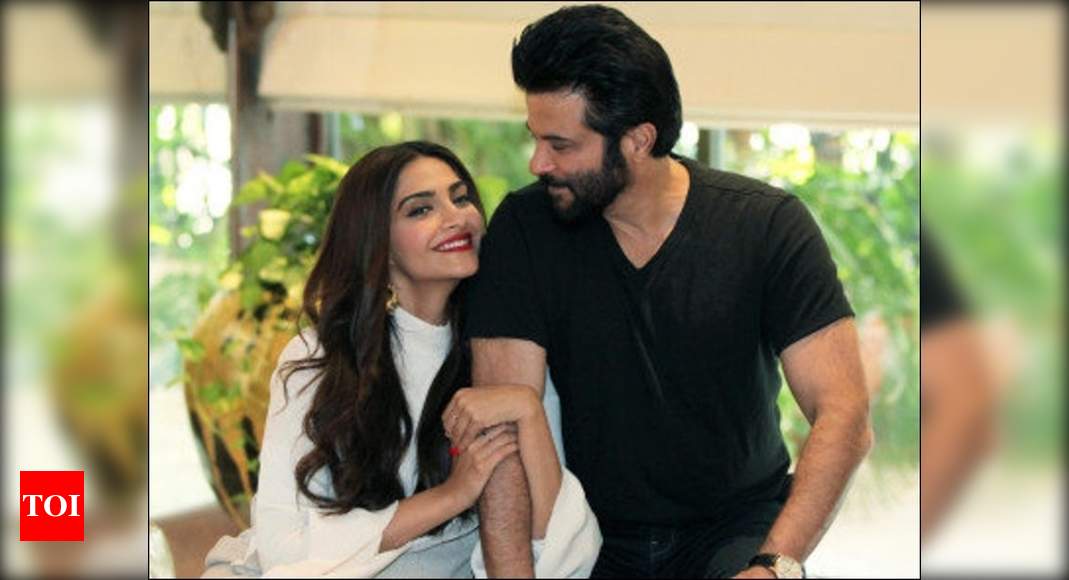 Lately, Anil Kapoor’s daughter Sonam has been receiving a lot of backlash from the trollers on social media. Because of the hate, Sonam turned off the comments section on her Instagram handle.

Now, the actress has reacted to a couple of hate comments and posted the same on her Twitter handle. She also went on to give a befitting reply to all the haters who were trolling her for being Anil’s daughter. Taking to her Twitter handle, Sonam wrote, “Today on Father’s Day id like to say one more thing, yes I’m my fathers daughter and yes I am here because of him and yes I’m privileged. That’s not an insult, my father has worked very hard to give me all of this. And it is my karma where I’m born and to whom I’m born. I’m proud to be his daughter.”

Today on Father’s Day id like to say one more thing, yes I’m my fathers daughter and yes I am here because of him a… https://t.co/x0Hv8ekcMw

Earlier in the day, she had also shared the screenshots of some of the comments and wrote, “This is some of comments coming my way. All the media and all the peoplewho’ve encouraged this sort of behaviour and instigated it. This is on you. People talking about how one should have been kind to someone are doing worse to others.”

This is some of comments coming my way. All the media and all the people who’ve encouraged this sort of behaviour… https://t.co/wD7X8CT6GZ

I encourage you guys to see my comment section. And I’m sure you don’t hope that the same comes your way. I hope yo… https://t.co/Lpe7t0dzzx

Bullying, misguided vengeance, and the need to further your own agenda not caring about the collateral damage. This… https://t.co/5AJNLmOUjG

Since Sushant’s death, Sonam’s old video from Karan Johar’s talk show has been doing the rounds on the internet and it has led to an uproar on social media.