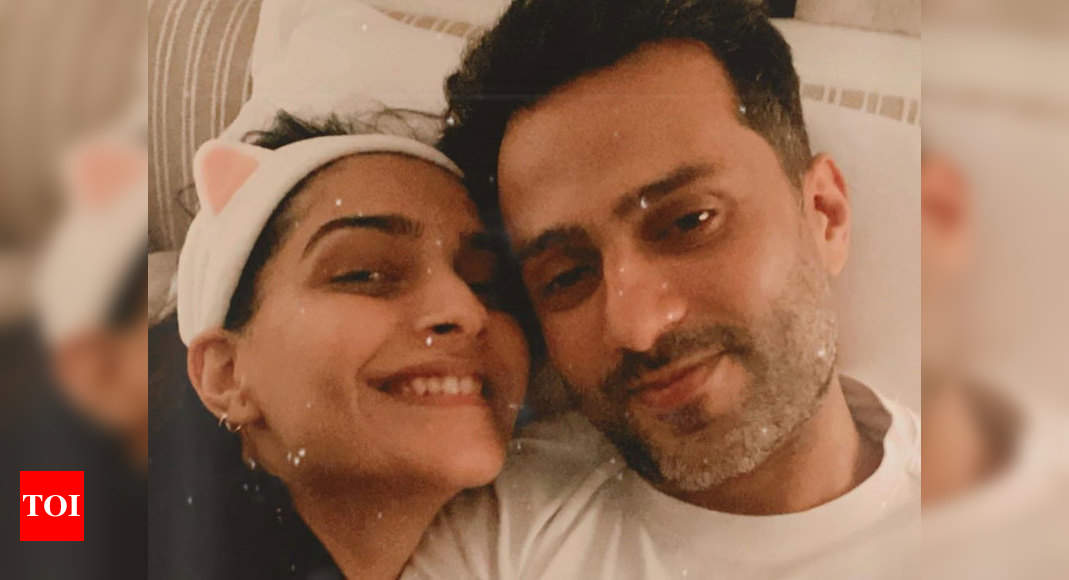 Sonam Kapoor is doing one post a day to mark the week before husband Anand Ahuja’s birthday. After listing Anand’s favourite sneakers, in her latest video, Sonam is guessing his favourite musical artists.

Taking to her social media handle, the actress wrote – “Anand’s Birthday Countdown Up next, are some of Anand’s most favourite musical artists. This one was a little tricky because he’s into a lot of genres. So I’m just going to try my best here haha.Now, anyone who knows him knows that he’s a hip-hop fanatic; but to me, it came as a pleasant surprise to know that he’s into Indian classical as well (in a big way). I think his varied choices in music is what makes him so interesting! @anandahuja can’t wait for the 30th! 💕Let me know if you guys like the same artists as well! 😃”