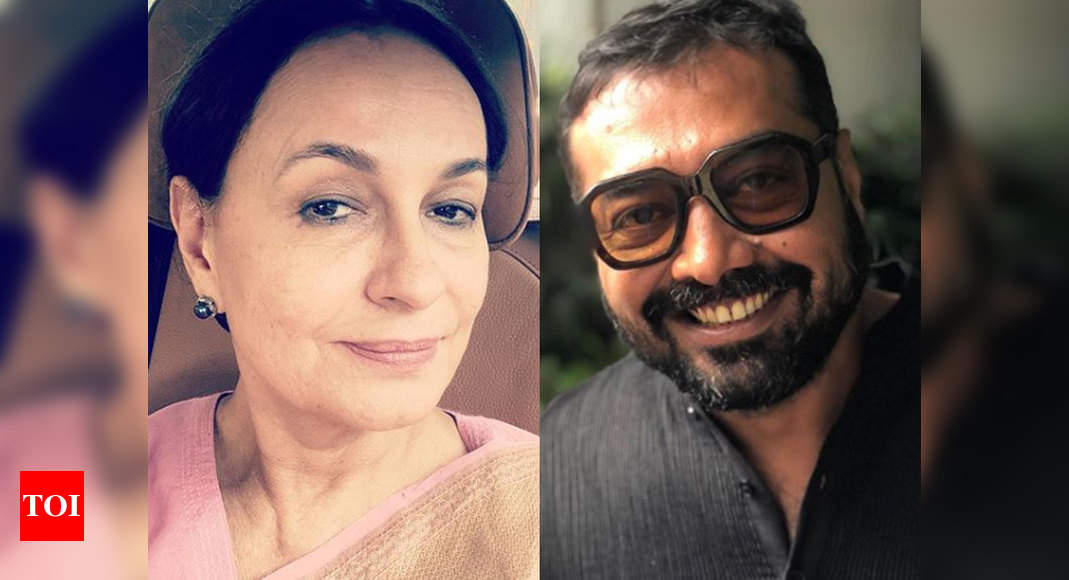 Amidst the social media uproar against a group of Bollywood stars, director Anurag Kashyap, actress Soni Razdan and even author Shaheen Bhatt shared some food for thought on social media.

Changing the discourse on the trending subjects in Bollywood, the celebs gave their fans and followers on social media a new perspective to ponder over. Questioning what the real problem was that the nation is being “distracted by”, the celebs took to their social media handles to give readers some pressing issues to ponder over.

While Soni took a page out of the history books, Anurag asked questions on the current looming threats of COVID-19, the status of India’s border disputes, the economy and the impending elections.

Soni, on the other hand, shared daughter Shaheen Bhatt’s post on the Roman Empire’s tactics to “distract” the people from their misery. The post read, “In the Roman times when the populace was ill-fed. Scorched by war and drowning in taxes, the Emperors were clever enough to distract the people from a looming revolt. They would say, ‘Let’s have the games!’ and the innocent people would fill the coliseums to watch the Christians fight the lions or the gladiators fight each other to death. The blood sport would distract the populace from their misery. Nothing has changed.”

The post taken from the history books went on to read, “Politics still throws the vulnerable to the lions to distract a populace.” 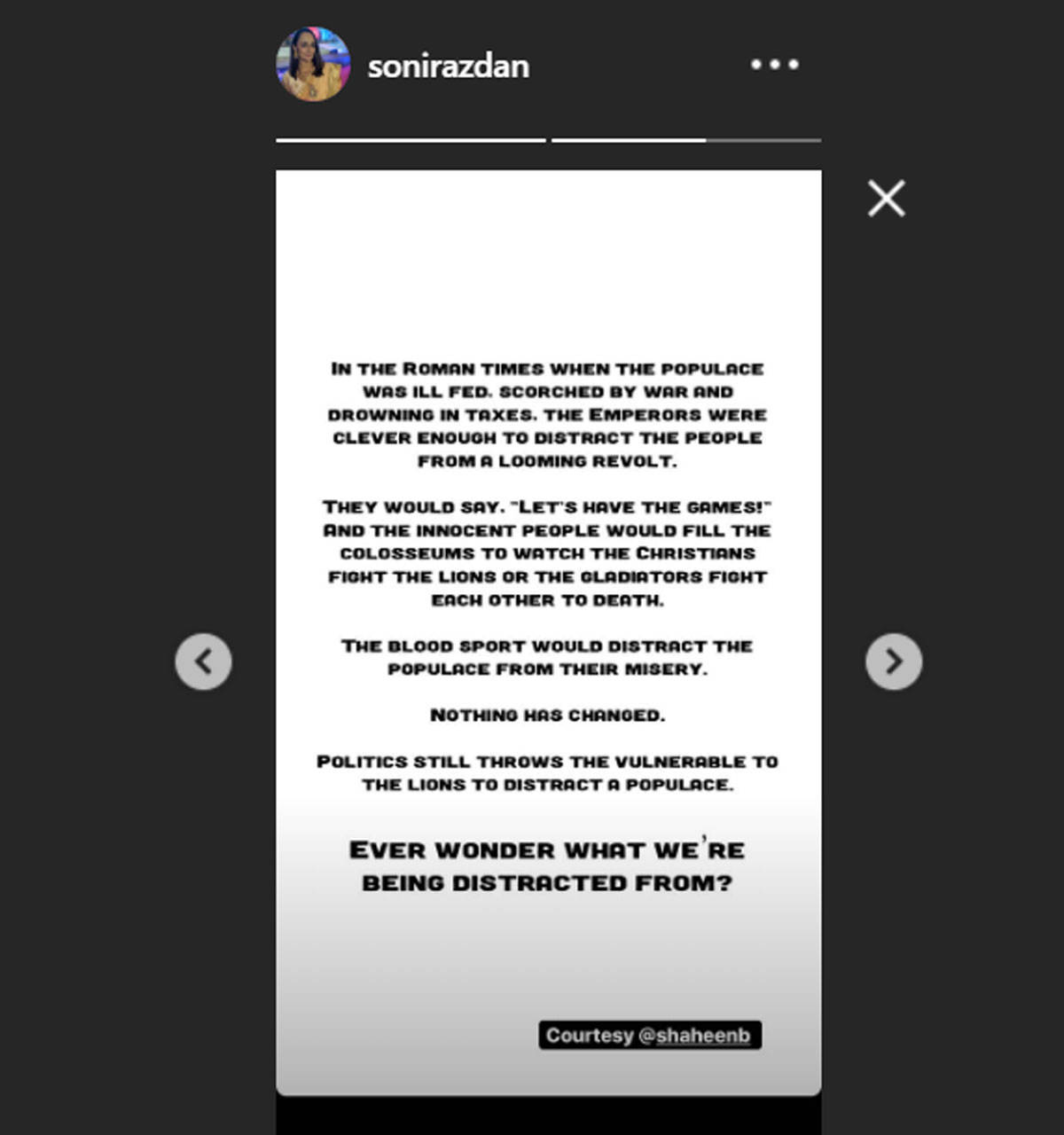 The note ends with the question, “Ever wonder what we’re being distracted from?”

Early this morning, Soni made headlines when she shared a cryptic post about lies and truth. “ A lie runs until it is overtaken by the truth,’ read the old proverb that had many questioning if it was directed at Kangana Ranaut for her stark allegations against Alia Bhatt, Mahesh Bhatt and many others in the film industry.