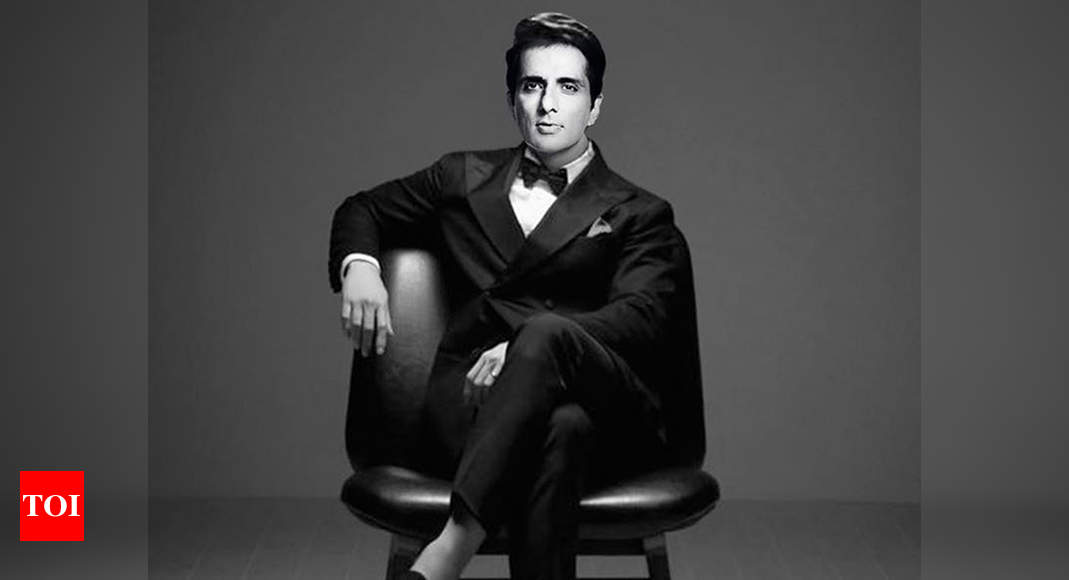 Sonu Sood has turned his birthday celebration into yet another opportunity to help those in need. The actor has been relentlessly working through the Covid crisis, extending supporting to those who reach out to him. While speaking to a news portal, the actor revealed that on the occasion of his birthday tomorrow, he has planned to organise medical camps across the nation. The ‘Happy New Year’ actor is expecting that close to 50,000 people will participate in the initiative. Sonu Sood has been reportedly coordinating with the gram panchayats, mukhiyas so as to oraganise the camp keeping in mind the social distancing norms

The actor expressed that he has been in touch with several doctors from Uttar Pradesh, Jharkhand, Punjab and Orissa for the free of cost camps where people can get their check-ups done. Sonu Sood will turn 47 on July 30 and is going to mark the day with this special gesture.

Recently Sonu had extended help to a techie who lost her job due to the pandemic. A Twitter user had reached out to the actor stating the plight of Sharda, who is forced to sell vegetables to support her family. “My official met her. Interview done. Job letter already sent. Jai hind,” Sonu Sood had responded. Beyond the silver screen, Sonu Sood has emerged as a real life hero.