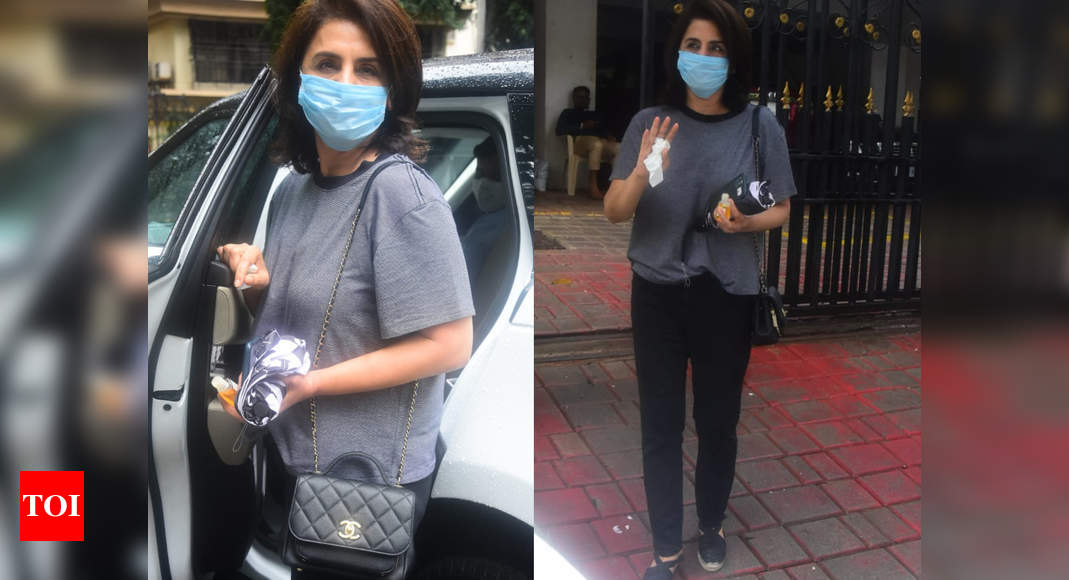 Not long ago, veteran actor Neetu Kapoor celebrated her quarantined birthday at home, surrounded by her family and close friends, including her daughter, Riddhima Kapoor Sahani and son, Ranbir Kapoor who made sure that the actress enjoys her special day.

Meanwhile, Neetu Kapoor was today snapped by the paparazzi as the actress was spotted stepping out in Bandra. The actress was sporting a grey t-shirt, loosely tucked inside a pair of black pants. To finish off the look, the actress opted for a black sling bag while carrying an umbrella in her hand. Most importantly, the actress was also wearing a face mask and carrying a travel-sized bottle of a hand sanitiser alongside a tissue paper with her. 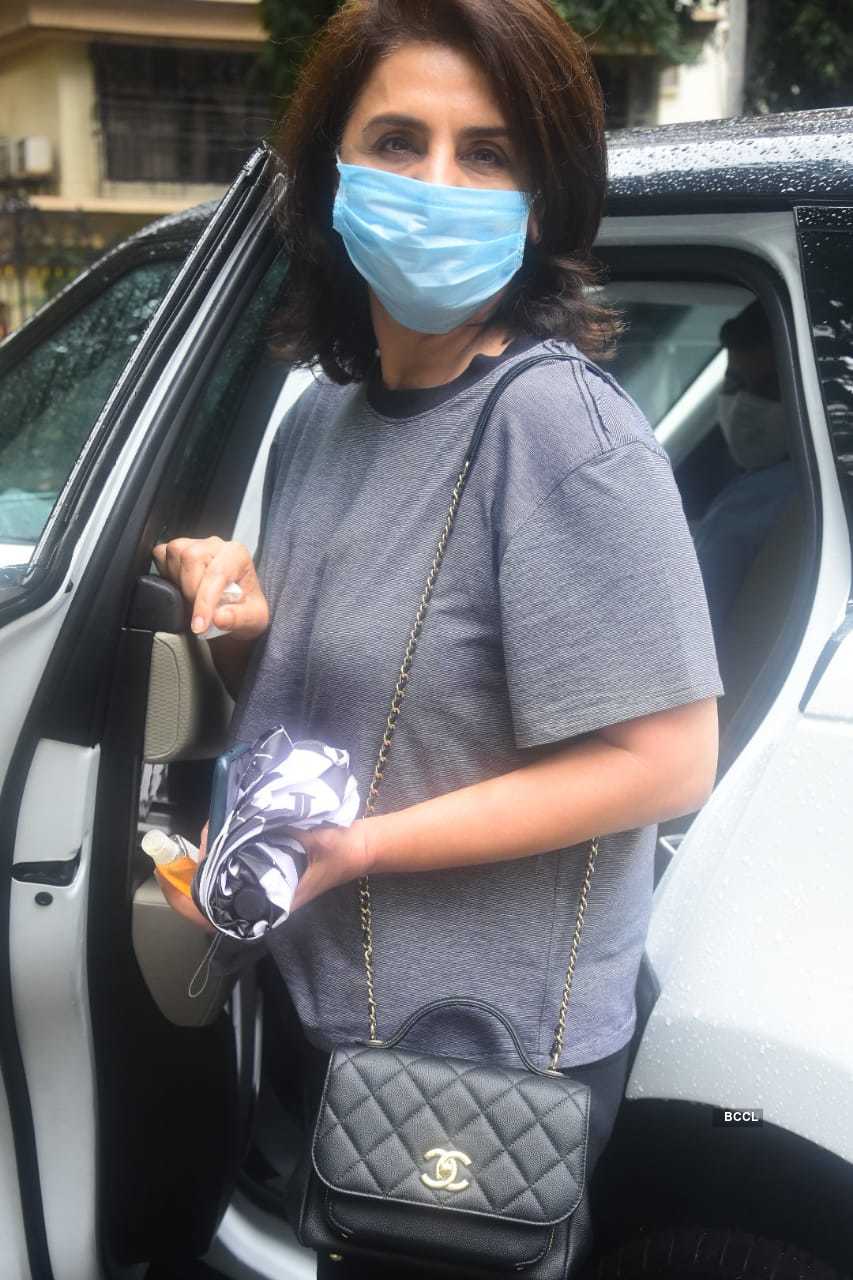 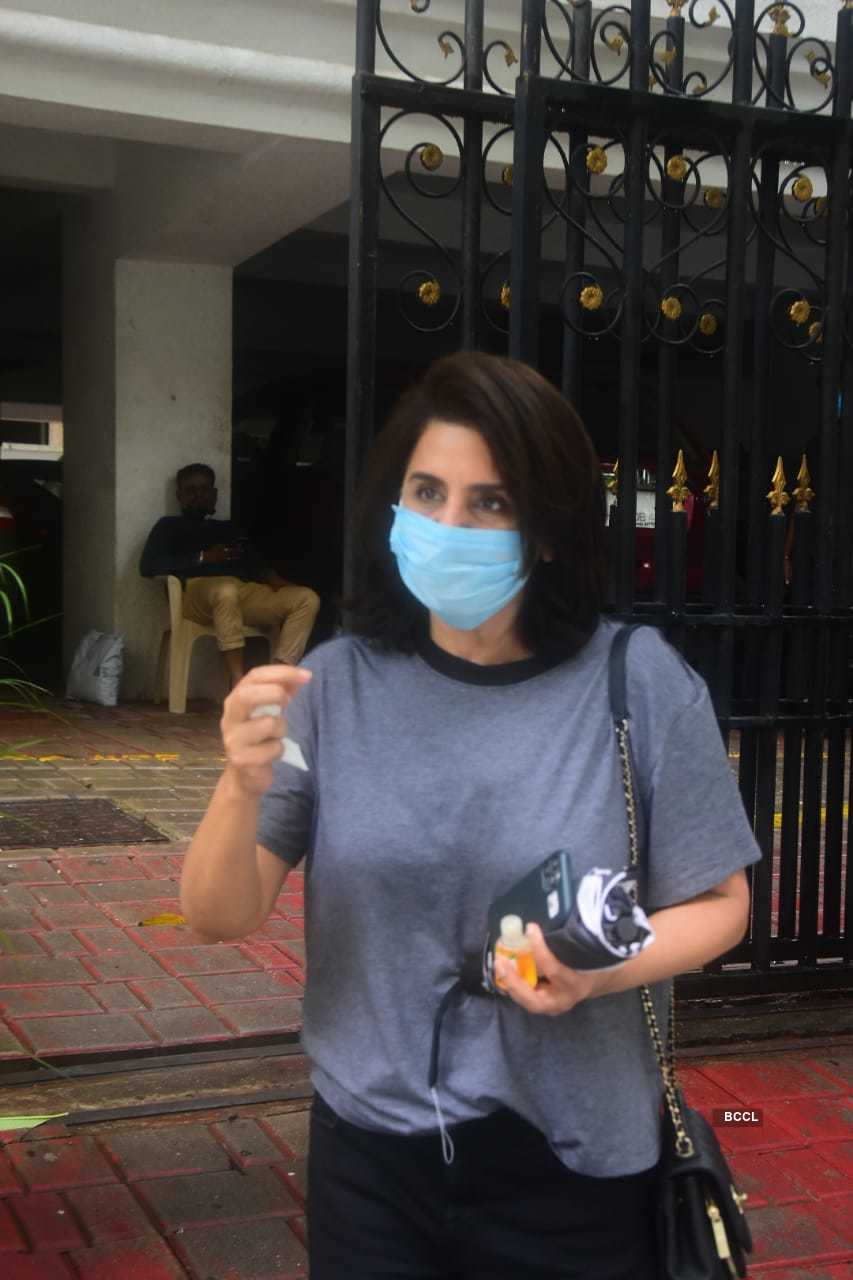 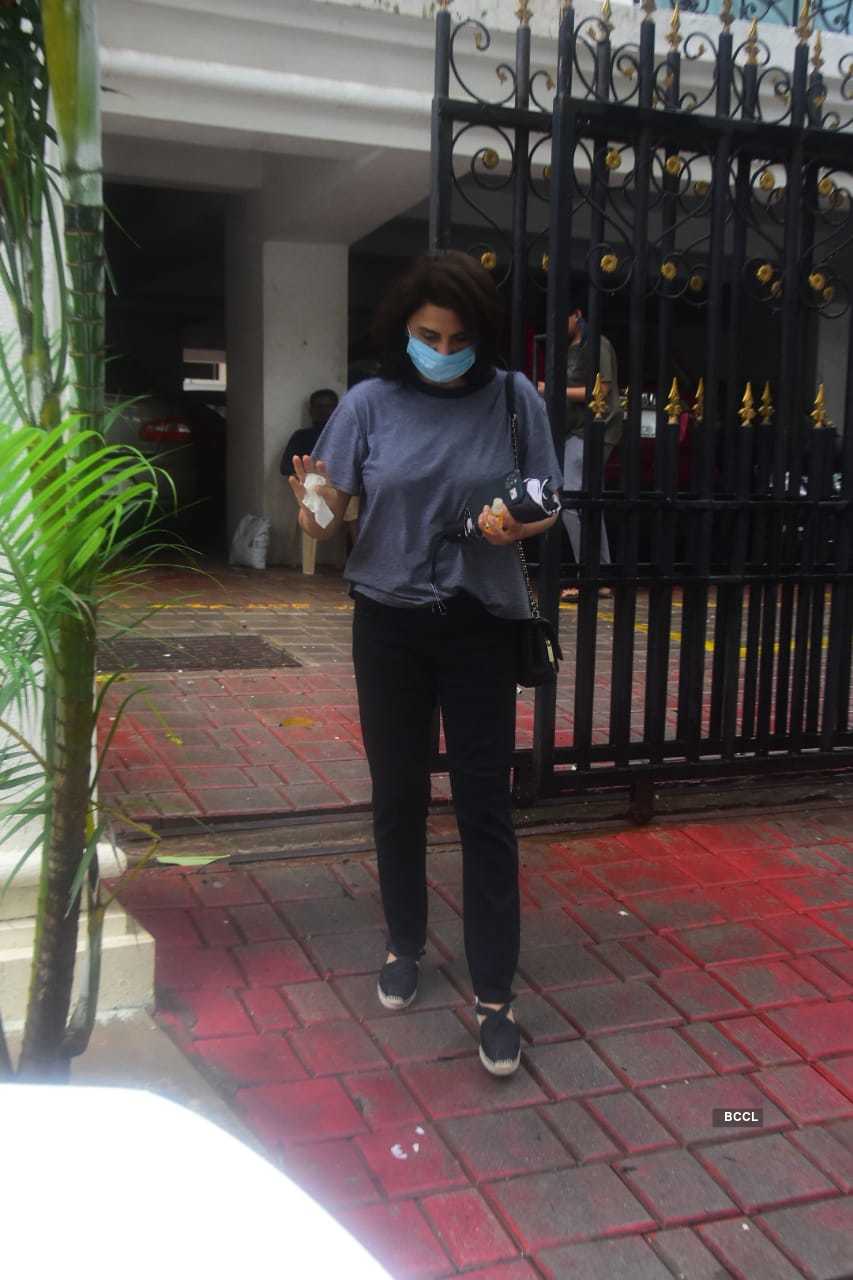 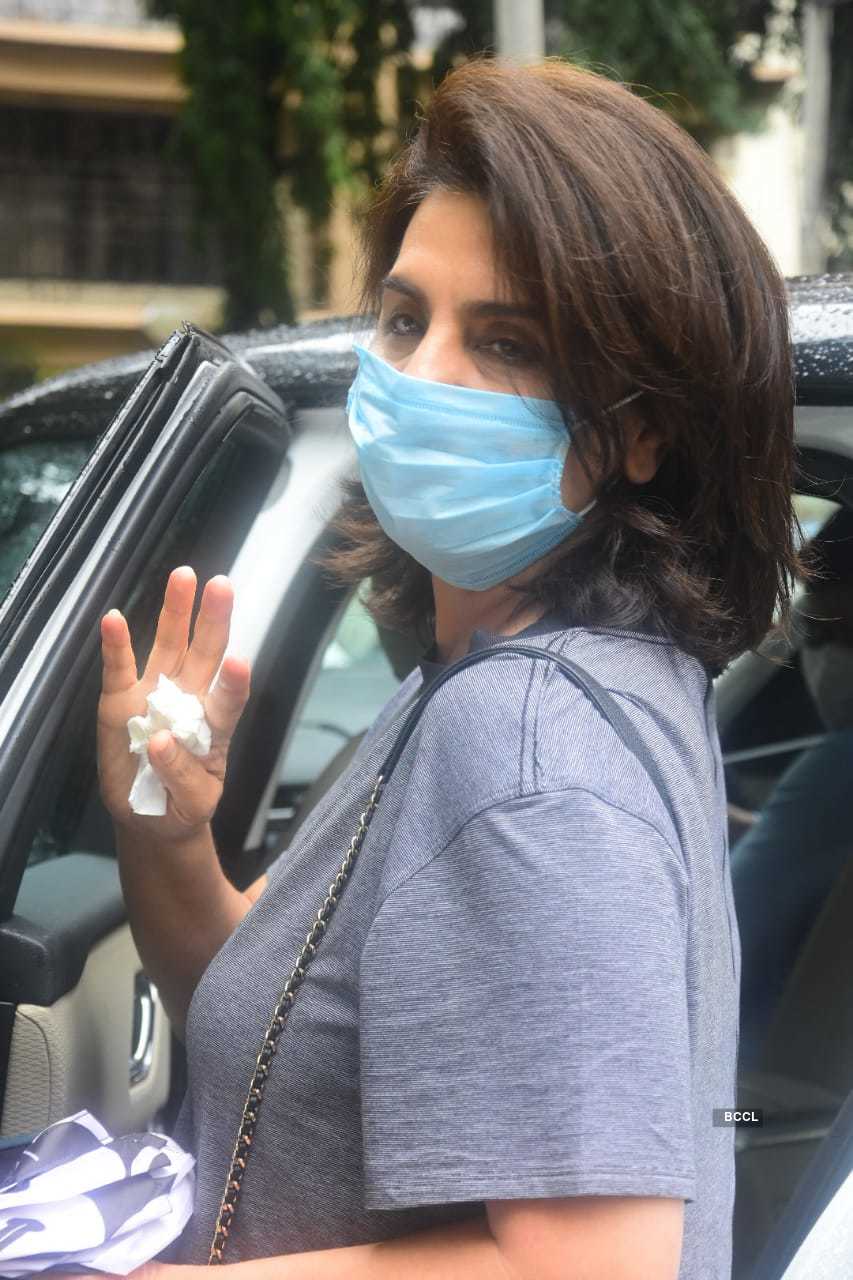 Currently, Neetu Kapoor is spending some quality time with her family at home as Riddhima has been staying in Mumbai to support the Kapoor family ever since the demise of Rishi Kapoor.

The celebrity entrepreneur is avidly active on social media and keeps dropping her life updates during her ongoing stay with Neetu Kapoor. From twining pictures of Riddhima with Neetu Kapoor to adorable three generations selfies of the Kapoor family, fans seem to love seeing Neetu Kapoor in her candid self at home with family.