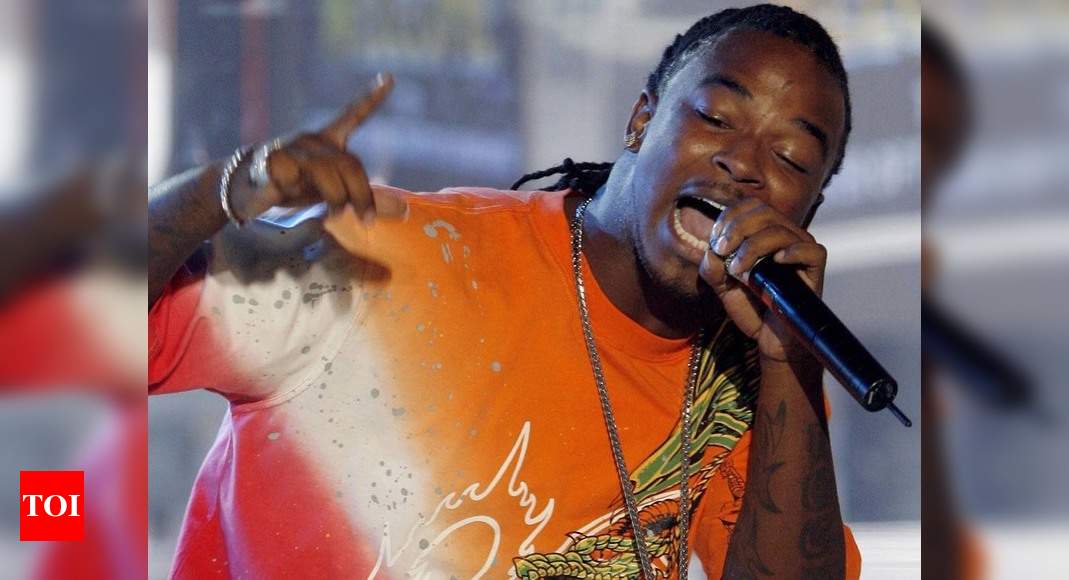 Rapper Huey, best known for the track ‘Pop, Lock & Drop It,’ was shot on Thursday in Missouri. He was 32.

According to a report, a spokesperson for the St. Louis Police Department confirmed that Huey, whose real name was Lawrence Franks Jr., was shot and killed outside of a home in the 8100 block of Martin Luther King Boulevard in Kinloch, Missouri.

Police received the call on June 25 at approximately 10:50 p.m. (local time) that a man had entered a nearby hospital suffering from at least one gunshot wound. He was pronounced dead shortly after.

According to police, an unidentified second victim, age 21, remains hospitalised with non-life-threatening injuries stemming from the same incident. Police reported that as many as ten other individuals were present at the time of the shooting and are urging anyone with information to come forward.

The rapper, also known as Baby Huey, was originally from Kinloch, according to another report. He rose to fame in the rap community with his debut hit single ‘Pop, Lock & Drop It,’ which debuted on the Billboard Hot 100 chart at number 98 in 2007 before eventually reaching No. 6 overall. The music video for the track currently has more than 50 million hits on YouTube.

He was previously signed with Jive Records, which went defunct in 2011. He also signed a second album titled ‘Redemption’ in 2010 before he signed with Waka Flocka Flame‘s Brick Squad in 2013 after seemingly being off the grid for years, according to the St. Louis Post-Dispatch.

He told the outlet at the time, “I’m doing me now, examining life and my situations, things I see and been doing. It’s about the struggle of me and my career. The music is versatile. It’s hood, it’s street and it’s urban pop.”

He added: “The critics were stating Huey was done. I never let them dictate my future. I kept working hard. The more they told me I couldn’t do it, the more I wanted to.”

Huey also noted that he was surprised that his breakout hit from his first album, titled ‘Notebook Paper’ was such a career-defining song.

He explained at the time, “I was never that guy — that ‘Pop, Lock & Drop It’ guy. That was just a record that worked. I never thought it would be the record for me, but it was. And with that happening, it got in the way of what I wanted to be looked at as.”