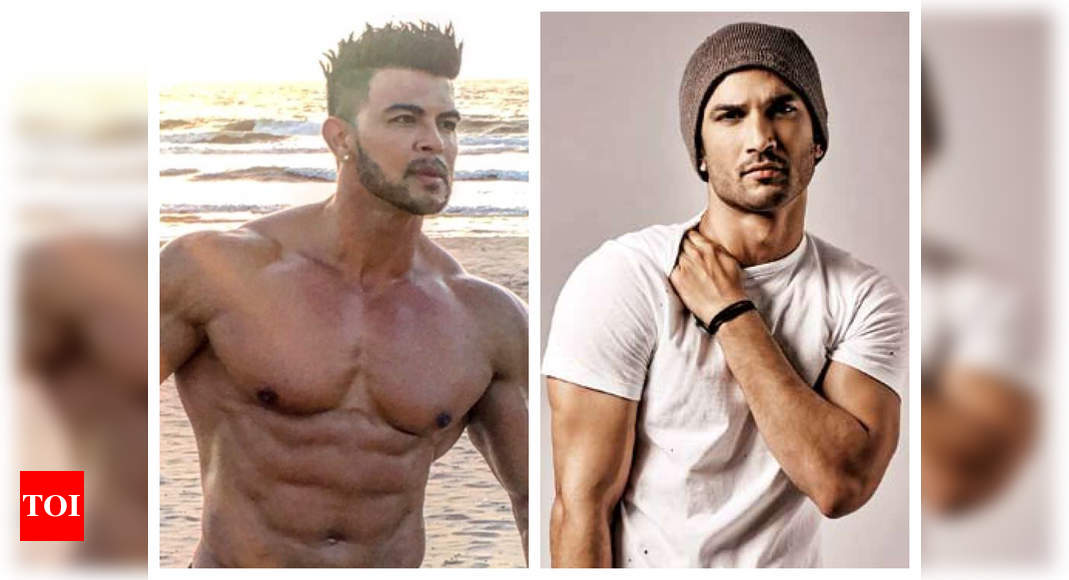 Sahil Khan of ‘Style’ fame, who made his Bollywood debut in 2001 with the film, gained immense popularity because of his good looks and his love for fitness. However, after some of his projects started failing at the box-office, Sahil apparently kept himself away from the industry.

Now, in the wake of Sushant Singh Rajput’s sad demise, Sahil too joined the bandwagon of people who are slamming nepotism debate. Sahil, in a cryptic post, shared his story where he revealed how he too faced the brunt of being an outsider in the industry. The actor also shared a picture of the the entertainment magazine which he had shared with Salman Khan and Shah Rukh Khan.

Sahil also shared a video in which he opened up on his Bollywood journey and claimed that he does things on his own terms and conditions. He also added that he is happy with life and content with it.