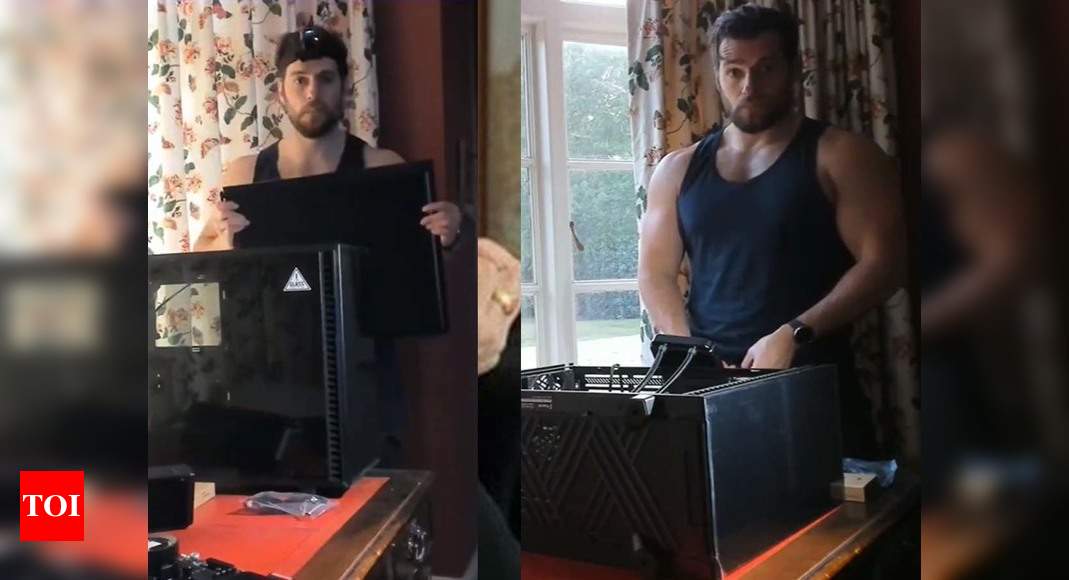 English actor Henry Cavill, known for playing Superman, seductively assembled a computer by hand while wearing a muscle-bearing tank top and the internet couldn’t get enough.

According to a report, the 37-year-old heartthrob showed off his technical skills, and his broad shoulders, sculpted biceps, and chiselled jawline, as he built a new gaming PC while Barry White songs played in the background of a five-minute video posted to Instagram on Thursday.

The ‘Justice League’ star captioned the video as, “All The Parts,” adding, “This kind of material isn’t for everyone….viewer discretion is advised. You may see a lot of parts that you haven’t seen before.”

Another fan tweeted, “The fact that Henry Cavill can do literally anything random like building a pc and it’ll still be the hottest thing ever is just so powerful.”

“Glad we all agree that the video of Henry Cavill building a pc in a tank top is NSFW,” another Twitter user said. (ANI)