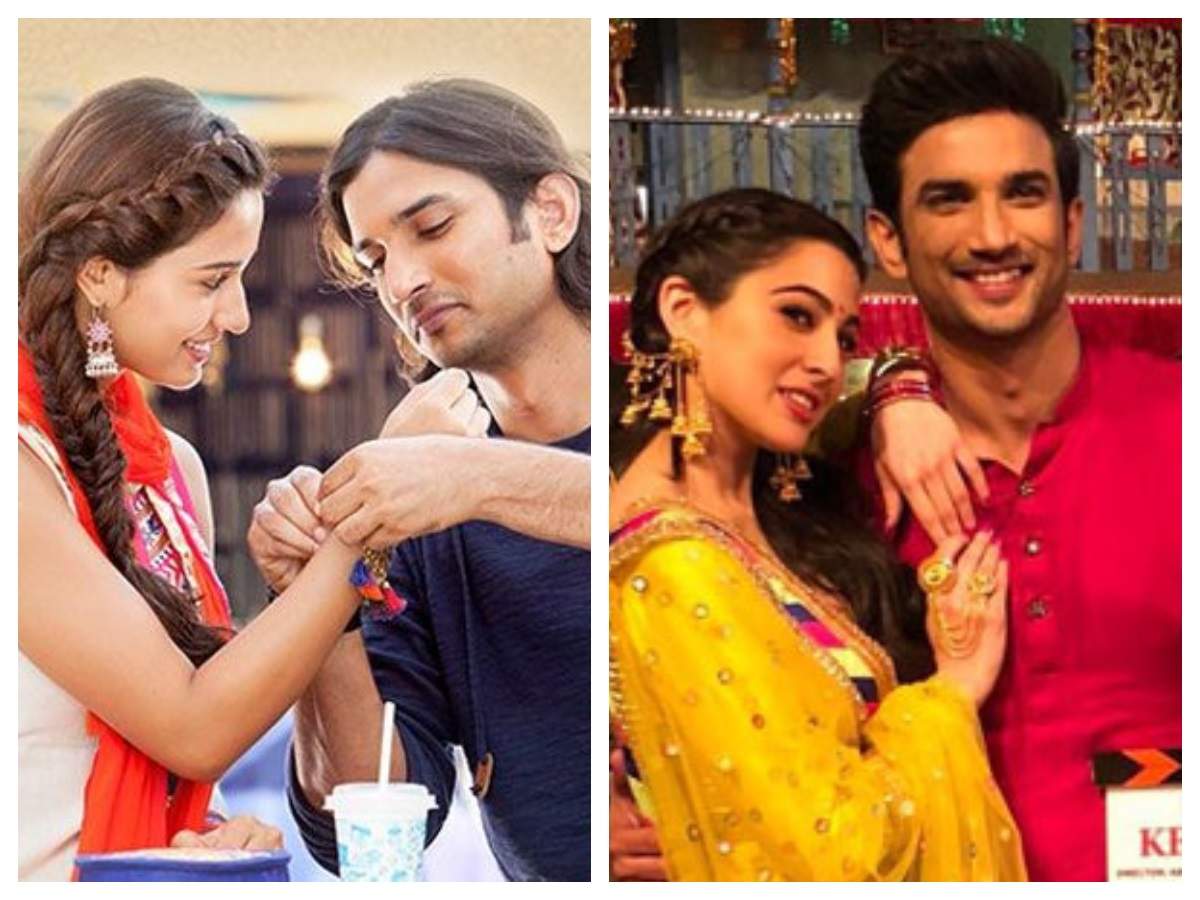 After being a popular face on television, Sushant Singh successfully created a space for himself in Bollywood with his choices of films and performances. He established himself as one of the most sought-after actors in the industry in a span of seven years.

There are also many Bollywood actresses who started their careers with films starring Sushant in the lead. These actresses are today one of the mainstream actresses today in the industry.

From Disha Patani to Sara Ali Khan to Vaani Kapoor, here are actresses who made their debut opposite Sushant Singh Rajput.