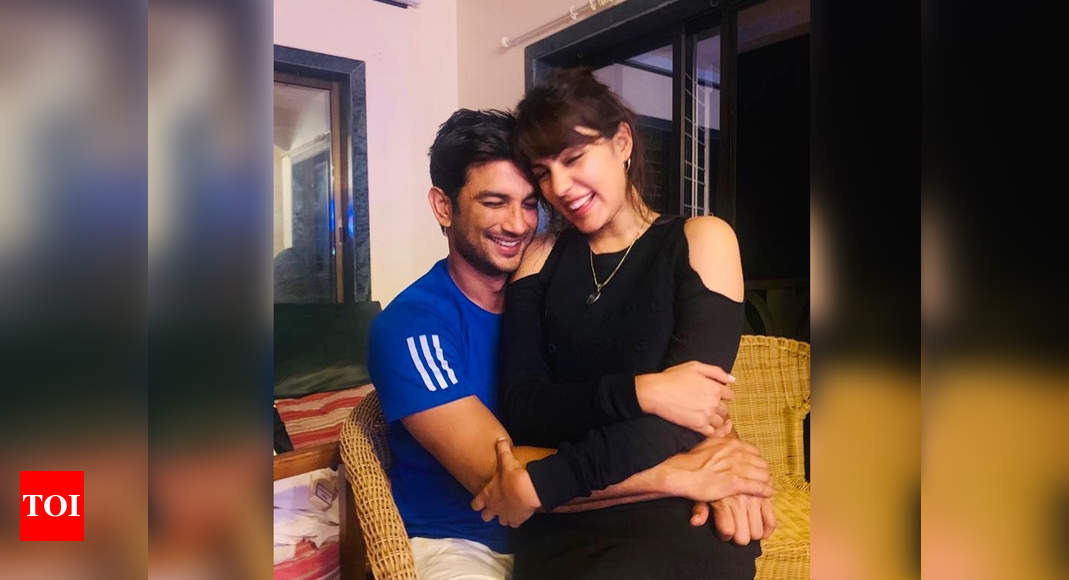 Sushant Singh Rajput’s death by suicide is being investigated by the Mumbai police since nearly a month. And now the Bihar police have also been involved in the matter as Sushant’s father KK Singh had filed an FIR against Rhea Chakraborty in Patna. Recently, Times Now spoke to Rhea and Sushant’s broker, who revealed that Rhea would take the decision and had finalized the Bandra apartment where the couple was residing.

#Breaking | TIMES NOW MEGA EXCLUSIVE: Rhea called me and said that I am searching for a 3 or 4 BHK apartment with S… https://t.co/dd1Kkq4tRo

The broker had also revealed that Rhea had contacted him stating that she was looking for a 3 or 4 BHK apartment with Sushant Singh Rajput and had also stated that they would be getting married soon. While speaking to Times Now, the broker had also revealed that Rhea didn’t want any restrictions in the society while Sushant wanted an apartment in a posh society. He had also expressed surprise as the couple was paying a high rent of over Rs 4 lakhs for the Bandra apartment.

TIMES NOW MEGA EXCLUSIVE | Rhea said that she doesn’t want any restriction in the society and Sushant’s preference… https://t.co/FKDECA3xC1

In the seven page FIR, Sushant Singh Rajput’s father had alleged that Rhea and her family had convinced the actor that his house was haunted and made him leave that house, putting him up at a resort near Mumbai Airport.