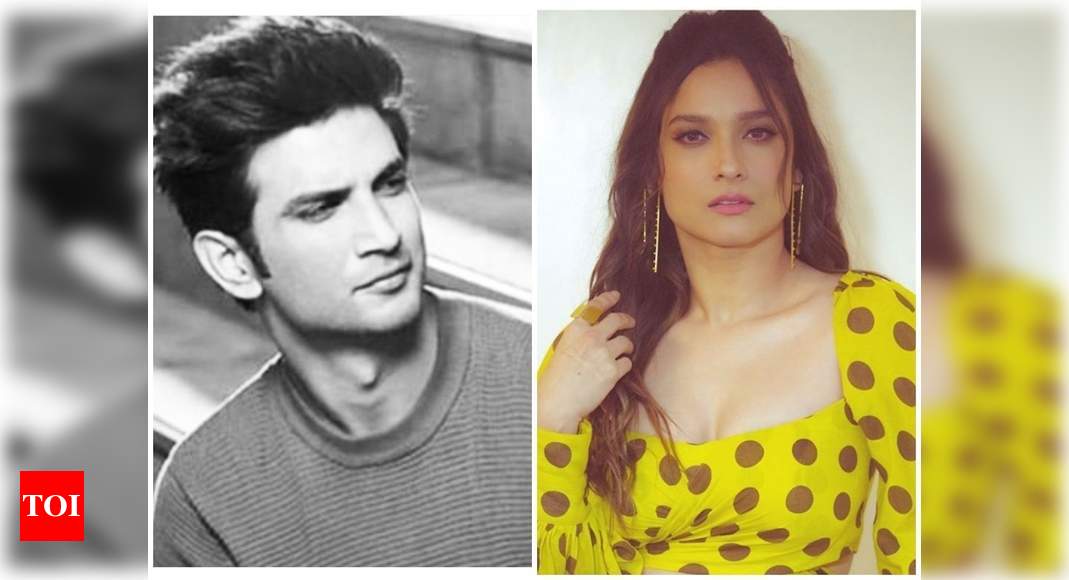 After Sushant Singh Rajput‘s father filed FIR against the later actor’s girlfriend Rhea Chakraborty, the Bihar police are in Mumbai involved in the investigation. Recently, Times Now reported that the Bihar cops have now reached Sushant’s ex-girlfriend Ankita Lokhande‘s place to record her statement in the late actor’s death case.

Bihar cops are carrying out their investigation after the FIR was lodged was the ‘Kedarnath’ actor’s father. In the afternoon, the Investigation Team were spotted at a Bank branch in Mumbai. If the reports are to be believed, they went to the back to check Sushant’s financial data and if Rhea has transferred Rs 15 crore from his account. The Bihar police will reportedly approach CA to know more details about his finances and the transactions he had made.