Members of the Bihar Police’s Special Investigation Team were spotted at a Bank branch in Mumbai on Thursday. This spotting comes in a day after it was announced that the 4-memeber-team would be conducting a probe into the actor’s finances.

“After going through my son’s bank account details, I realised that he had around Rs 17 crore in his account number 10XXXXXX91, out of which Rs 15 crore was transferred into accounts that had nothing to do with him,” Sushant Singh Rajput’s father, KK Singh alleged in the FIR.

According to reports, the purpose of the team to approach the banks was to take Sushant’s financial data to check if Rhea has transferred Rs 15 crore from his account. Reports also say that the Bihar Police will also approach Sushant’s CA to know more details about his finances and the transactions he had made. Apart from this, the police are also set to investigate and interrogate several people in the matter. 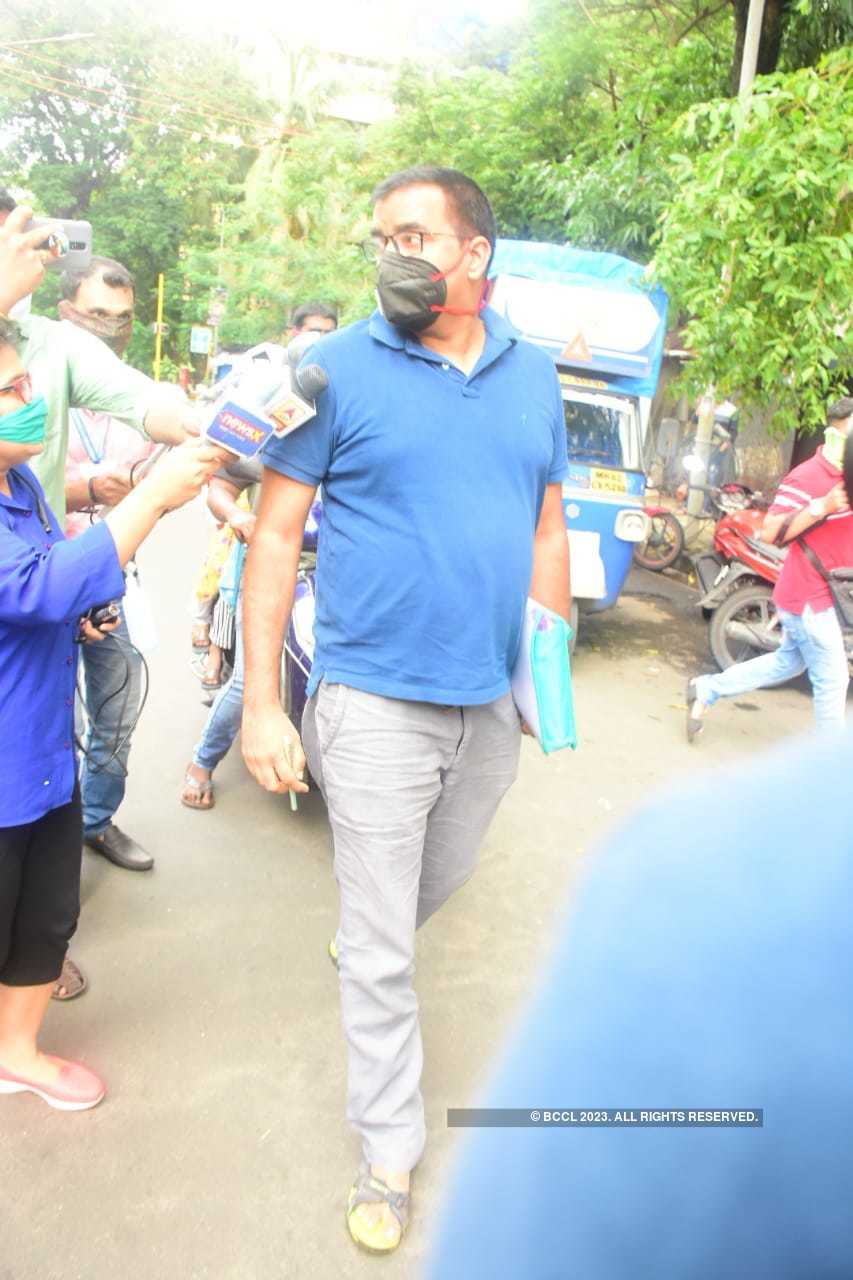 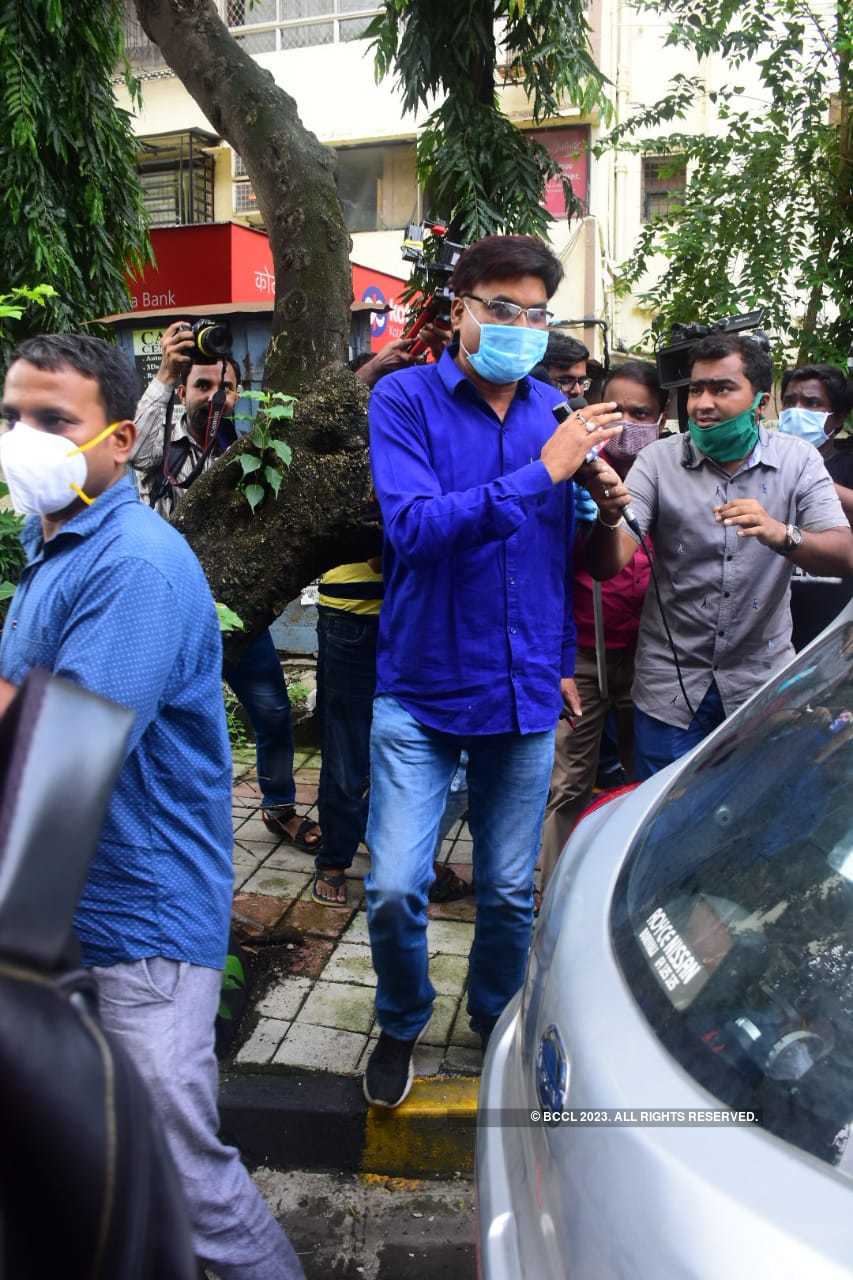 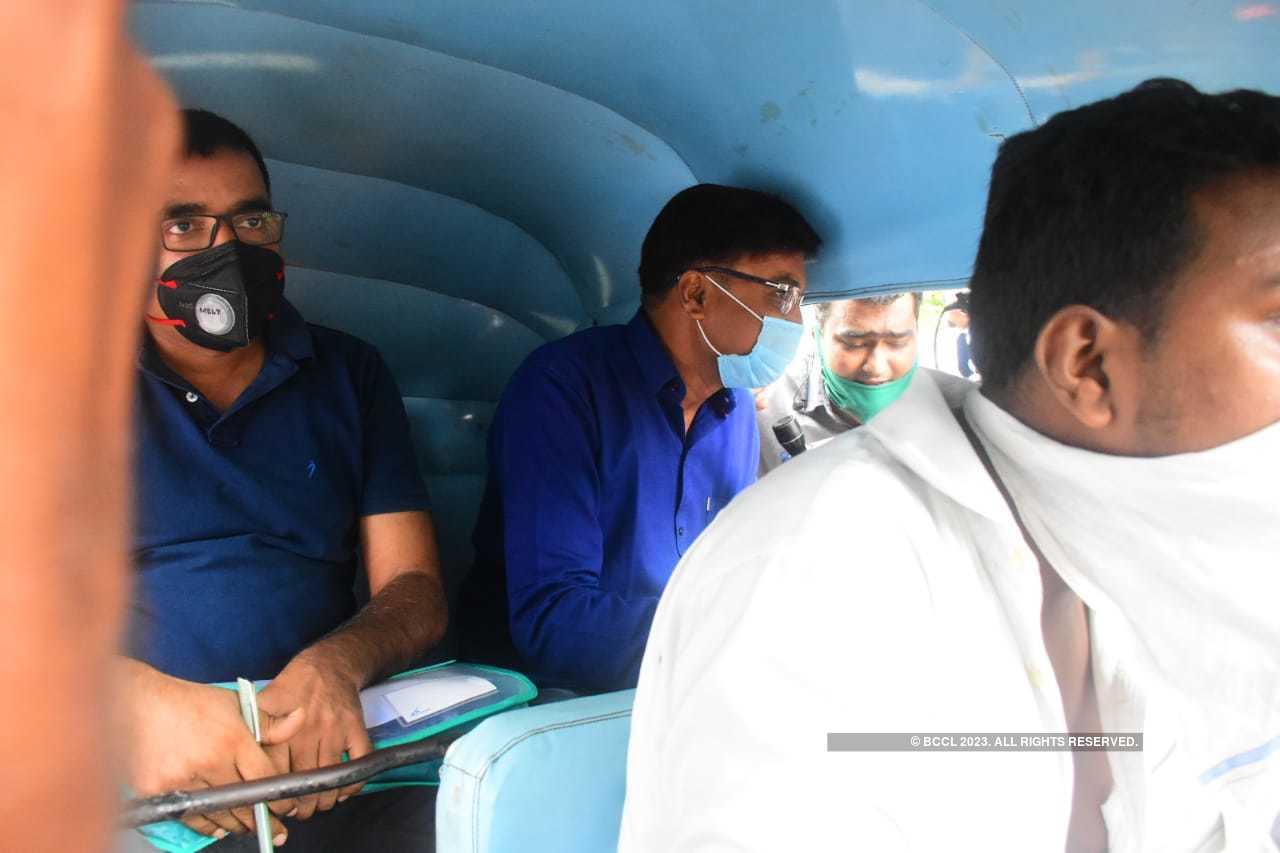 A report on IANS states, that the police team from Bihar has met senior officers of the Bandra police station, who have assured them of full cooperation and asked them to meet the concerned DCPs in connection with the probe.

The report further goes on to state that the police might take action if they are not satisfied with the answers about the transactions made from the late actor’s bank account.

Along with this, the team will also investigate the reason why Sushant changed his SIM frequently and will also check his call detail records (CDRs) of all the numbers used by him.

Currently, there are two simultainous investigations going on in the matter. While the Mumbai Police are carrying on their probe in the case that was registered as a suicide, the Bihar Police is carrying out their investigations into the case that was registered in Patna against Rhea for ‘abetment to suicide’, and including charges of ‘fraud’, ‘theft’ and even ‘wrongful restraint’.

Sushant was found dead, handing in his Mumbai apartment on June 14.