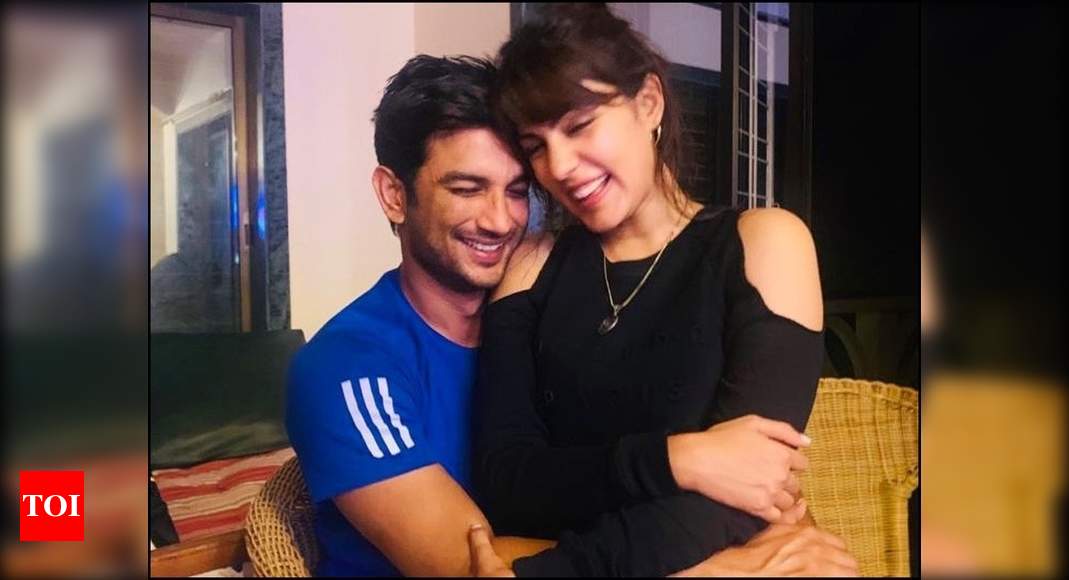 Sushant Singh Rajput died by suicide on June 14 at his Bandra residence and his untimely demise has sent shockwaves across the country. After a month of his demise, his father KK Singh has filed an FIR against Sushant’s girlfriend Rhea Chakraborty for abetment to suicide and criminal breach of trust among other things.

Bihar Police and Mumbai Police are currently investigating Sushant’s death case. Now according to Times Now, Bihar Police will be approaching banks to take the financial data of Sushant’s accounts since his family has alleged that Rhea has transferred Rs 15 crore from his account. Reports also say that the Bihar Police will also approach Sushant’s CA to know more details about his money and transactions.

Meanwhile, it is also being said that Bihar Police will record Sushant’s ex-girlfriend Ankita Lokhande‘s statement too. According to the reports, she has informed Bihar Police that Sushant was ‘unhappy’ because Rhea harassed him. Ankita has revealed that she was shooting for her film ‘Manikarnika: The Queen of Jhansi’ and Sushant had messaged her to wish on her birthday. While chatting, Sushant mentioned that he was being ‘harassed’ by Rhea. Ankita has also said that Sushant wanted to end his relationship with Rhea. She has shared the chat with Bihar Police and she might record her statement today.

After an FIR was filed against Rhea by Sushant’s father, Ankita took to her Instagram and shared a post. It read, ‘Truth wins’. Check out her post here: