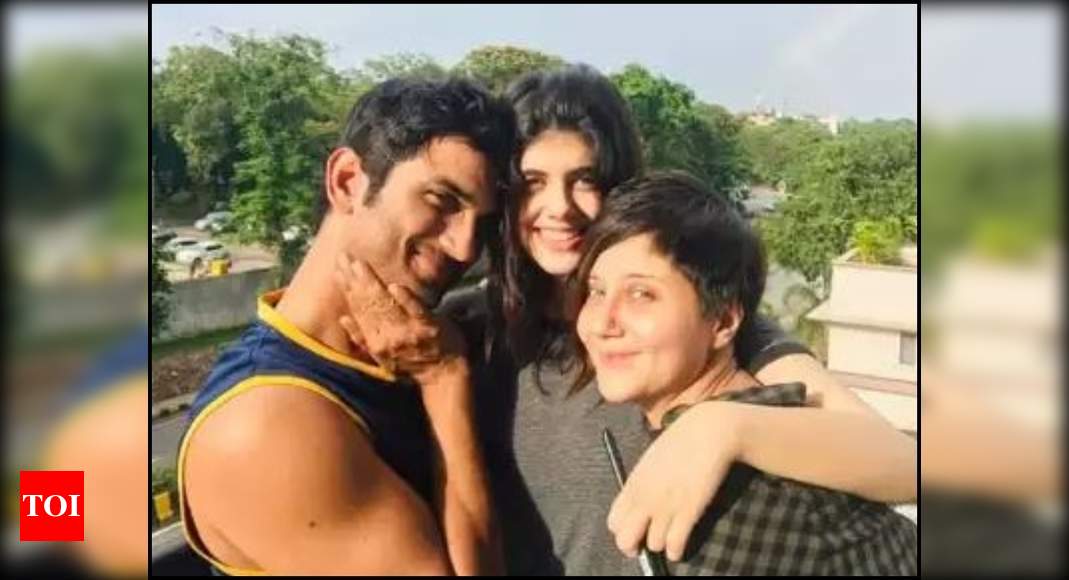 Sushant Singh Rajput passed away on June 14 at his Bandra residence. Since then, his fans have been demanding for a CBI inquiry into his death case. Recently, his father KK Singh filed an FIR against Rhea Chakraborty and her family for abetment to suicide and criminal breach of trust among other things in Bihar.

Currently, the Mumbai Police and Bihar Police are investigating Sushant’s death case. They have been leaving no stone unturned to look into every possible angle which led Sushant to die by suicide.

Meanwhile, Sushant’s sister Shweta Singh Kirti has now taken to her Twitter handle and requested PM Narendra Modi to look into the case. The note reads, “Dear sir, somehow my heart says that you stand with and for the truth. We are from a very simple family. My brother had no godfather when he was in Bollywood nor do we have anyone right now. My request to you is to immediately look into this case and make sure that everything is handled in sanitized way and no evidences are tampered with. Expecting justice to prevail.”

I am sister of Sushant Singh Rajput and I request an urgent scan of the whole case. We believe in India’s judicial… https://t.co/eqWLUSO3ZI