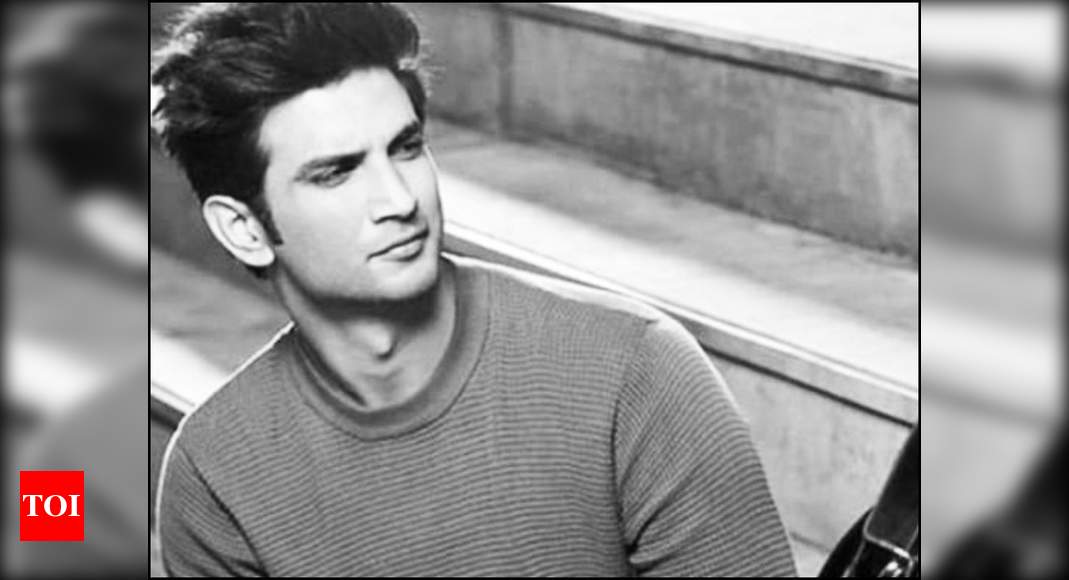 Bollywood actor Sushant Singh Rajput died by suicide on June 14 at his Bandra residence. His untimely demise has shocked the entire nation. Recently, Sushant’s father KK Singh filed an FIR against his girlfriend Rhea Chakraborty and her family for abetment to suicide and criminal breach of trust among other things in Bihar.

Currently, Bihar Police and Mumbai Police are investigating Sushant’s death case. After the late actor’s father filed an FIR against Rhea, his former girlfriend Ankita Lokhande made shocking revelations about her chats with him. She mentioned that Sushant was being ‘harassed’ and wanted to end his relationship with Rhea. Yesterday, Bihar Police was seen at Ankita’s residence to record her official statement.

Now according to the latest reports by Times Now, Bihar Police will now be interrogating Sushant’s close friend Siddharth Pithani and his staff member Devesh Sawant. Report suggests that the Bihar Police will first record statements of everyone who is involved in the case and then Rhea and her brother Showik will be questioned. It is also being said Siddharth is currently in Hyderabad. Check out the video here:

Meanwhile, Ankita has come out for the first time and spoken about Sushant. In a recent interview, Ankita stated that Sushant was a happy-go-lucky person. She also mentioned that he wasn’t a man who will commit suicide as they have faced worse situations than this together.