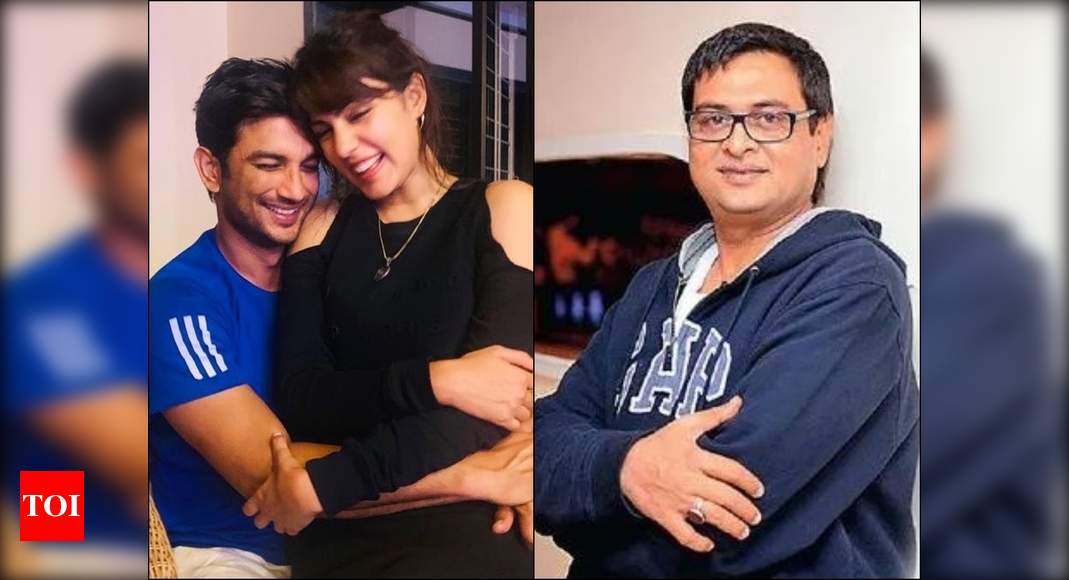 Bollywood actor Sushant Singh Rajput’s untimely demise has shocked the entire nation. The 34-year-old passed away on June 14 at his Bandra residence. Recently, his father KK Singh filed an FIR against Rhea Chakraborty for abetment to suicide among other things in Bihar.

Currently, the Mumbai Police and Bihar Police are investigating Sushant’s death case. They are looking into every angle after Sushant’s father filed an FIR in Bihar.

Now according to the latest report by Times Now, the Bihar Police will be questioning director Rumi Jaffery since he was going to do a film with Sushant and Rhea. Rumi had earlier claimed that he knew about Sushant’s condition. Bihar police might be visiting Rumi’s residence today for the same. The police will also be sending notices to Rumi and other people who were in touch with Sushant recently.

#Breaking | Sources: Bihar Police to serve notices to director Rumi Jaffery & certain other individuals who were in… https://t.co/Ddtb5UEn6f

Bihar Police will also be interrogating the cast of Sushant’s last film and everyone else who was there around him. Yesterday, they have questioned director Mukesh Chhabra.

Yesterday, Rhea, for the first time, reacted on the allegations made by Sushant’s father. A video statement was issued where she said that she has immense faith in god and judiciary. She said, “I believe that I will get justice, even though a lot of horrible things are been said about me in the electronic media. I refrain from commenting on the advice of my lawyer.” Check out her video here:

Earlier, Rhea had requested Amit Shah to initiate a CBI inquiry into Sushant’s death case. She mentioned that she wants to understand ‘what pressures prompted Sushant to take this step’.