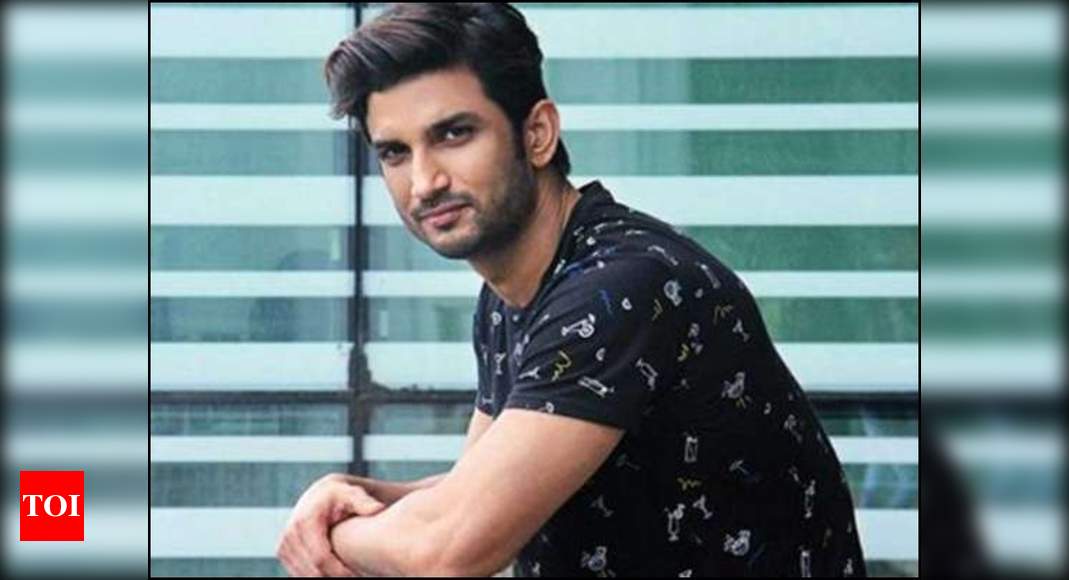 Bollywood actor Sushant Singh Rajput died by suicide on June 14 at his Bandra residence. According to the reports, the actor was suffering from clinical depression. But his fans and few celebrities like Kangana Ranaut and Shekhar Suman feel that he was murdered.

Recently, Sushant’s father KK Singh filed an FIR against his girlfriend Rhea Chakraborty and her family for abetment to suicide and criminal breach of trust among other things.

Now BJP MP Subramanian Swamy has taken to his Twitter handle and has shared why he feels Sushant was murdered. Today, he shared a detailed analysis list on Twitter which has a few points in suicide and murder theory. According to him, there are only two points which support the suicide theory – anti depressants drugs found in the room and Sushant’s non existence on social media. In the murder theory, he has mentioned 24 out of 26 points in the list. It includes no eye popout, no froth from mouth, Sushant changed sim cards, Disha Salian’s suicide, Sushant playing video game in the morning of June 14 and a lot other things. Sharing the list on Twitter, he wrote, “Why I think Sushanth Singh Rajput was murdered.” Check out his tweet here:

Why I think Sushanth Singh Rajput was murdered https://t.co/GROSgMYYwE

He has also tweeted about Patna police getting involvement in Sushant’s case. Sharing his thoughts, he wrote, “Patna Police has investigated and registered a FIR on several offences SSR mysterious death but Mumbai Police has not got beyond Inquest under Section 174 of Cr. PC and not registered a criminal case reveals the possible mindset of Mumbai Police”

Patna Police has investigated and registered a FIR on several offences SSR mysterious death but Mumbai Police has n… https://t.co/oY8GsUPGAI