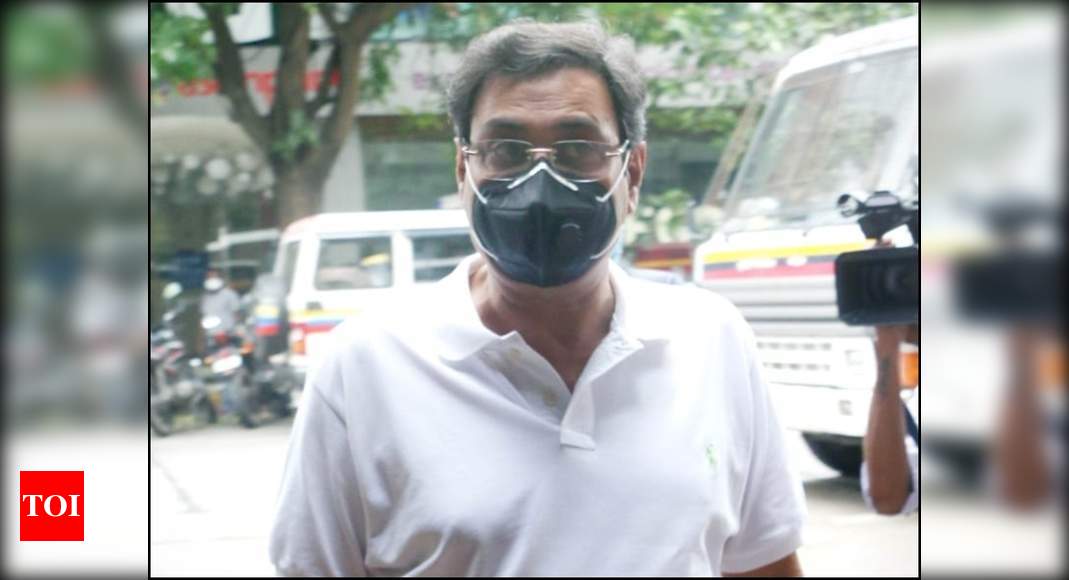 Bollywood actor Sushant Singh Rajput’s untimely demise has shocked the entire nation. On June 14, the 34-year-old actor died by suicide at his Bandra residence. According to the reports, Sushant was suffering from clinical depression.

Today, director Rumi Jaffery was called by the Mumbai Police. He was seen arriving at the Bandra Police Station to record his official statement. Check out the pictures here: 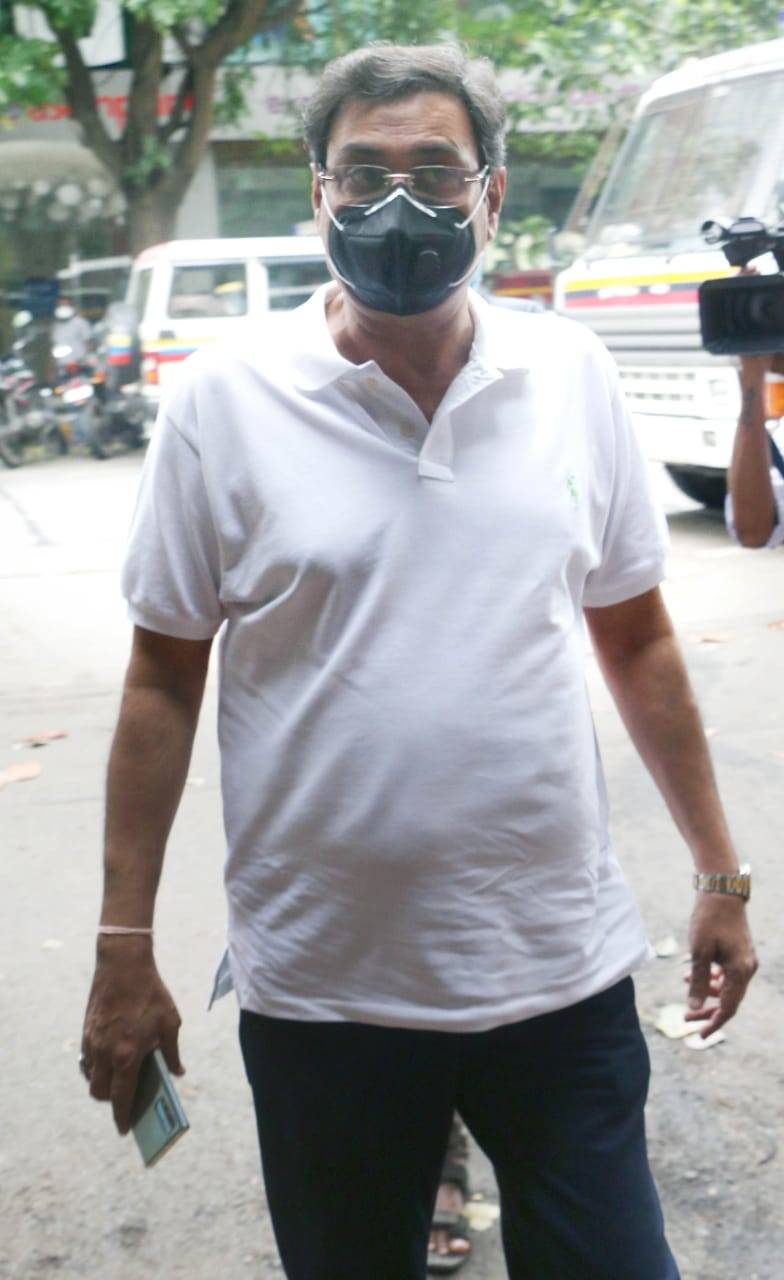 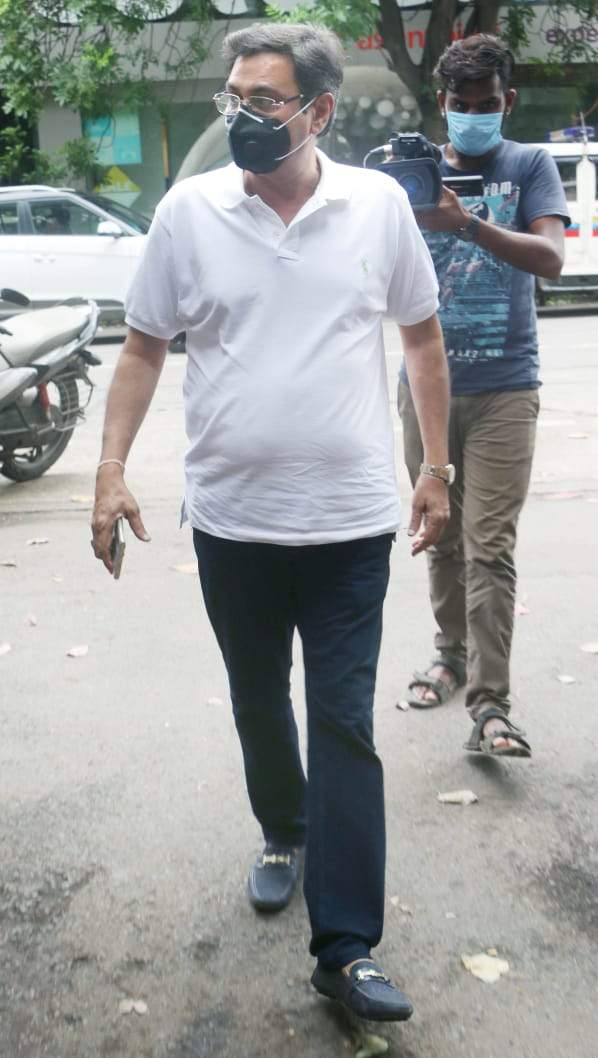 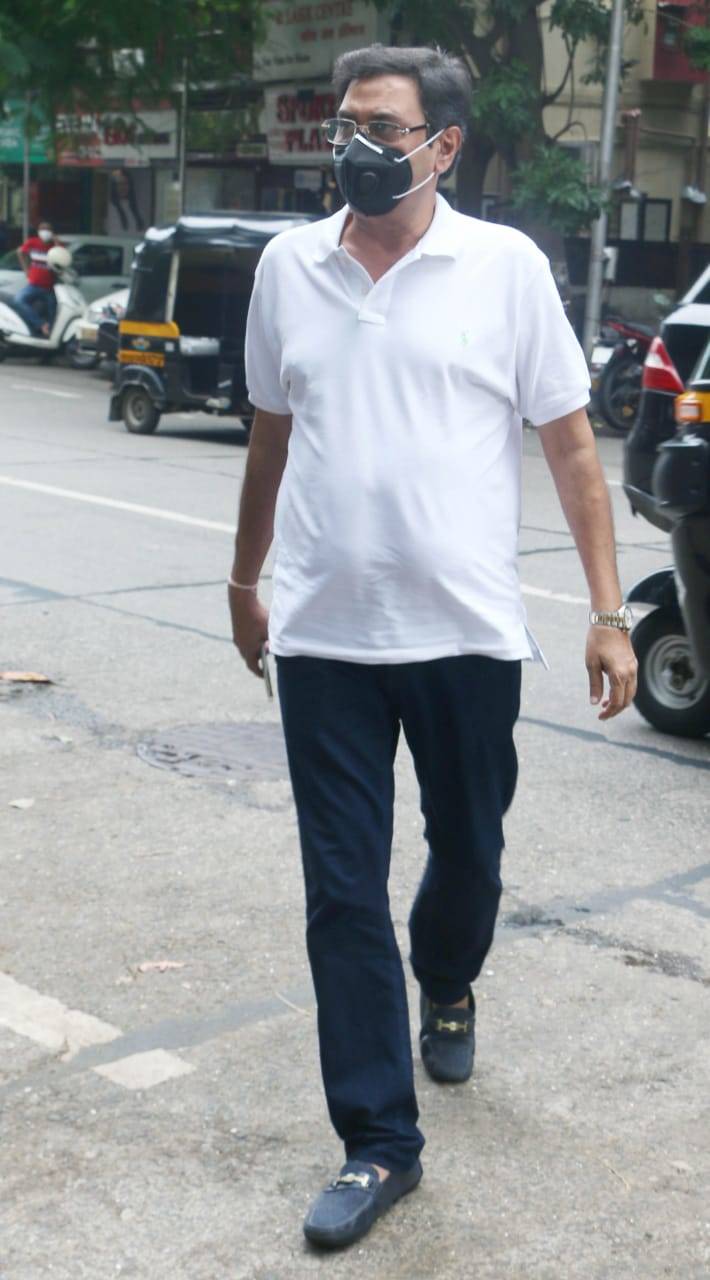 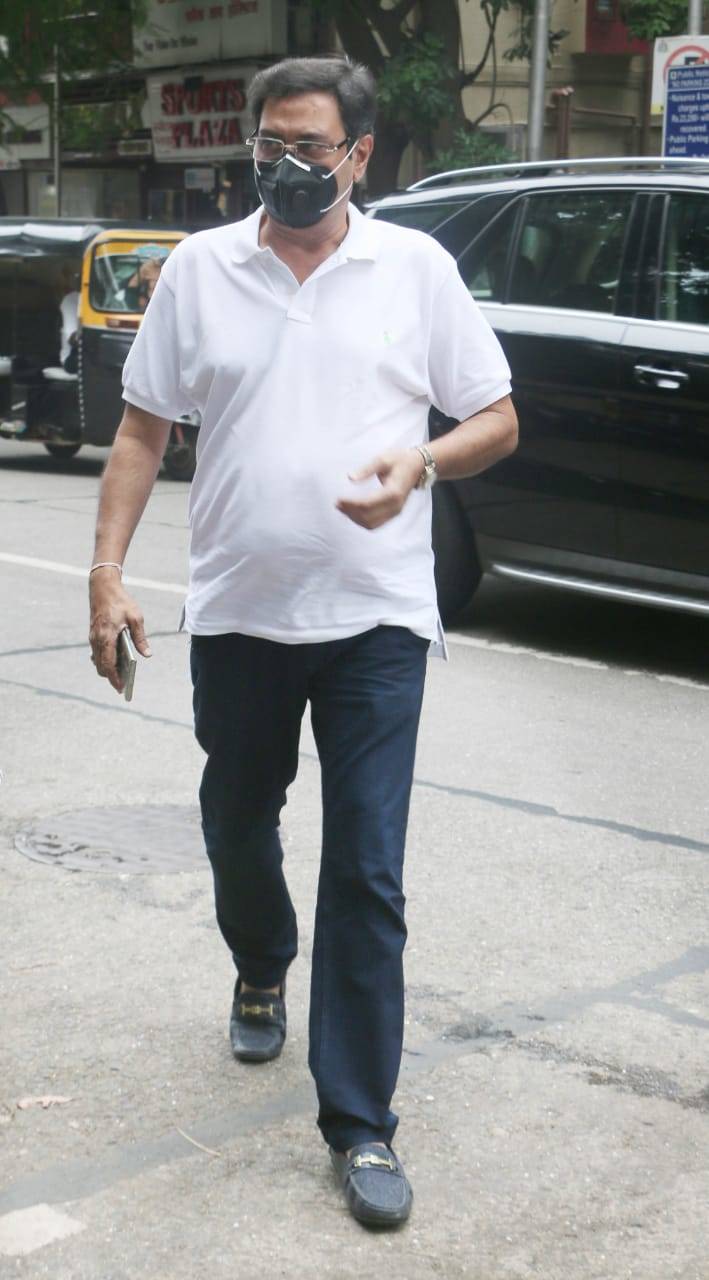 Earlier, Rumi had revealed that he was going to make a film with Sushant and Rhea. He even said that they were supposed to start shooting for it in May but due to the lockdown, it got postponed. Speaking to The Times of India earlier, Rumi had said, “The last time I discussed this project with him was in the first week of June. They were together on the call. In fact, it was Rhea who got him on the call. Then, on June 12, I had messaged him, and he was very excited about the project.”

Jafry had also revealed that Sushant had informed him about depression and therefore at times he used to pep him up to make him feel better. Not only that but he even revealed why he never quizzed Sushant about the thing that was bothering him. “I would never ask him what was it that was making him feel this way, due to the fear that he might think more it,” he said.