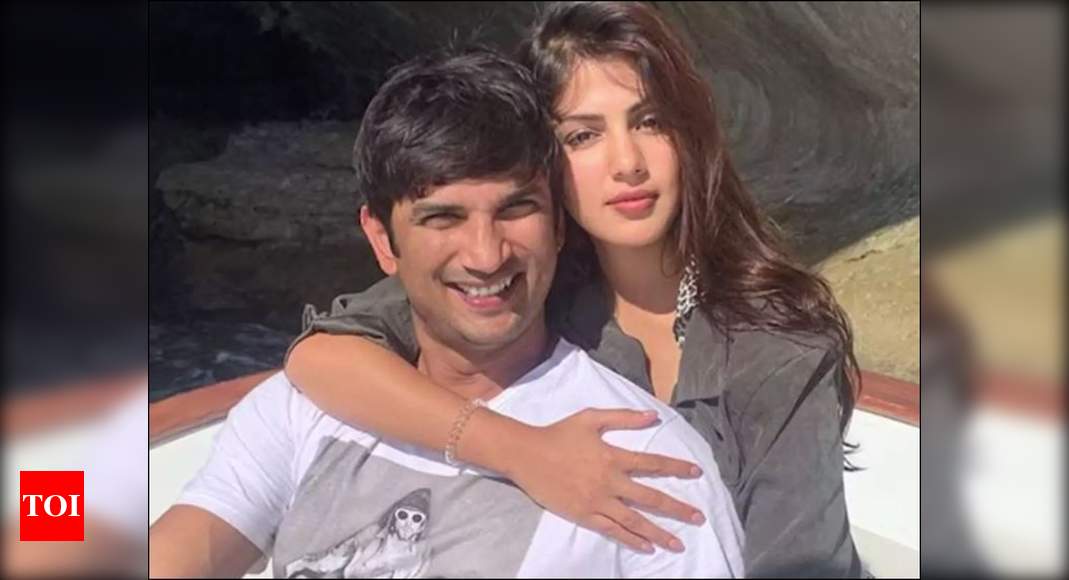 Sushant Singh Rajput passed away on June 14 at his Bandra residence. According to the reports, the actor was suffering from clinical depression. Recently, his father KK Singh filed an FIR against Rhea Chakraborty for abetment to suicide and criminal breach of trust among other things.

After filing an FIR, the Bihar Police has reached Mumbai to investigate Sushant’s death case. On July 31, The Enforcement Directorate (ED) filed a money laundering case on the basis of Sushant’s father’s FIR filed in Bihar. The central probe agency had recently called for the Bihar police first investigation report (FIR) and after studying it, the ED decided to slap charges under the Prevention of Money Laundering Act (PMLA). An Enforcement Case Information Report (ECIR) has been filed against the accused named in the Bihar Police FIR that includes Chakraborty, her family and six others.

According to the latest report by Times Now, ED will be summoning Rhea next week. Since Sushant’s father has alleged that Rs 15 crore is missing from the late actor’s account. Rhea will be questioned about the ‘suspected illegal money transactions’. Check out the report here:

The ED will probe all the allegations of mishandling and purported diversion of Sushant’s money and operation of his bank accounts. The agency will probe if anyone used his income and his companies for money laundering and creating illegal assets.