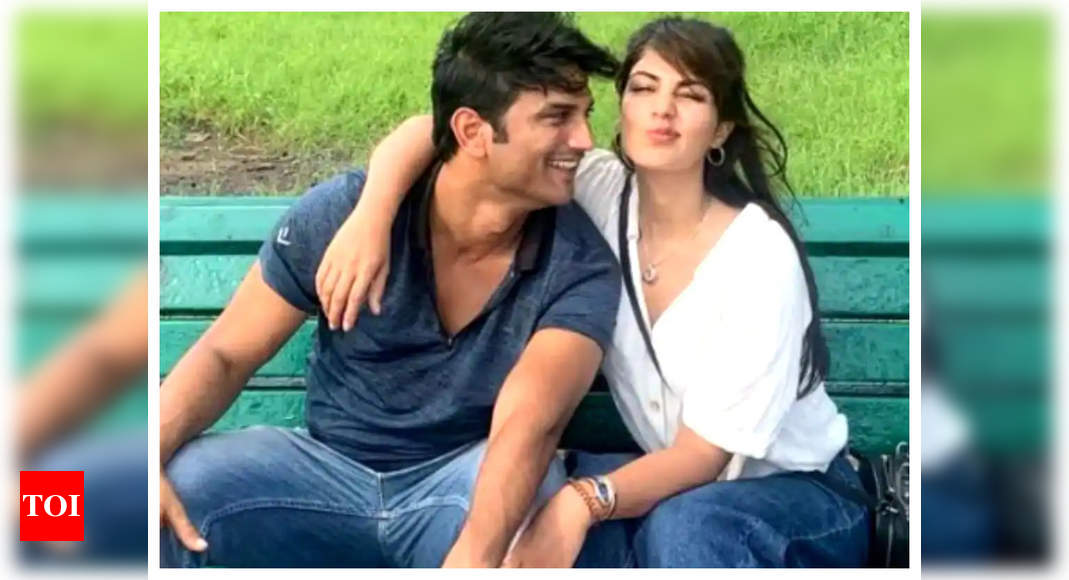 Sushant Singh Rajput’s tragic death case got a new development after the late actor’s father KK Singh filed an FIR against his son’s girlfriend Rhea Chakraborty in Patna. KK Singh made a lot of claims and revelations in his complaint to the police. Recently, their family friend Nilotpal Mrinal spoke in length about the ongoing probe against Rhea in an interview with Times Now.

Nilotpal revealed that Rhea, who claimed that Sushant was mentally ill, would take him to the doctor and sign on behalf of his family. He also went on to ask the actress if Sushant was really unwell, why she did not inform his family about it.

Elaborating further, he also added that she did not allow him to contact his family and kept him under medication. He also revealed how Sushant lost many films because of Rhea Chakraborty.

Rhea has moved to the Supreme Court urging the case to be transferred to Mumbai. According to her, Sushant’s father is using his influence to drag her into his son’s death case.

Bihar police have been going through the evidence collected by Mumbai Police and have been talking to people recording their statements and that includes his cook who was present at his residence at the time of his death and his ex-girlfriend Ankita Lokhande.