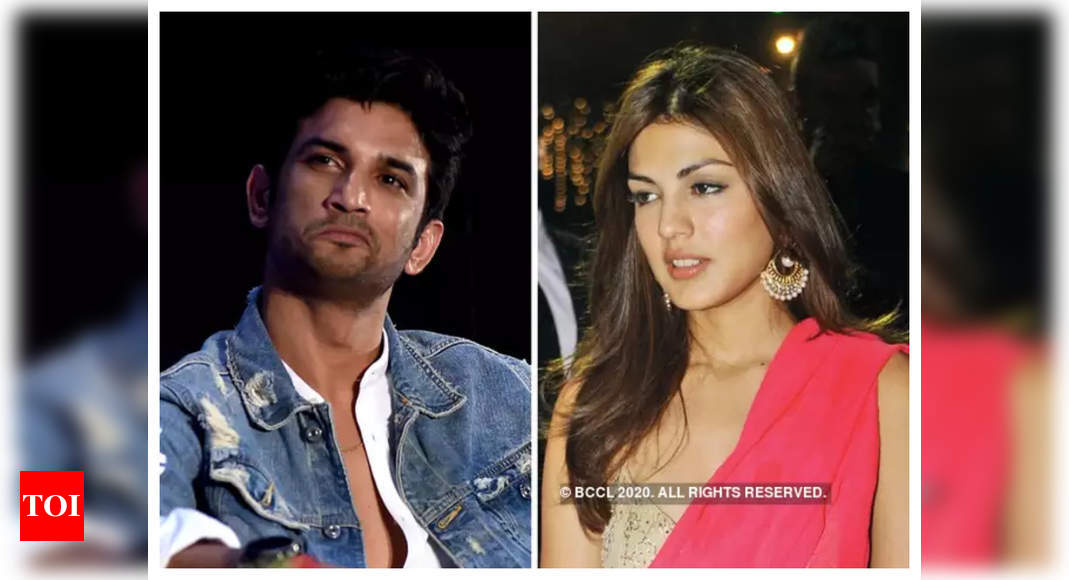 Following an FIR filed by Sushant Singh Rajput’s father KK Singh in Bihar against Rhea Chakraborty, the actress has filed a plea in the Supreme Court to transfer the case from Patna to Mumbai. Reacting to the same, Sushant’s family’s lawyer Vikas Singh has reportedly alleged that somebody in the Mumbai police is helping Rhea Chakraborty.

Talking to a news channel, their lawyer made some shocking revelations in the matter. He reportedly revealed that Sushant’s family had already filed a complaint against Rhea Chakraborty in February, four months prior to the later actor’s tragic demise. In the complaint, the family had alleged that Sushant is in a bad company and they fear that something untoward might happen to him. The family had urged the Mumbai police to keep a check on the actor.

The lawyer also added that Sushant’s family tried to file an FIR against Rhea in Mumbai too but they forced them to take names of big production houses and not Rhea.

The Bihar police team is now going through all the evidence collected by Mumbai Police so far. They are also to visit Sushant’s residence and interrogate Ankita Lokhande in the matter.

Sushant was found dead in his Mumbai apartment under mysterious circumstances on June 14.