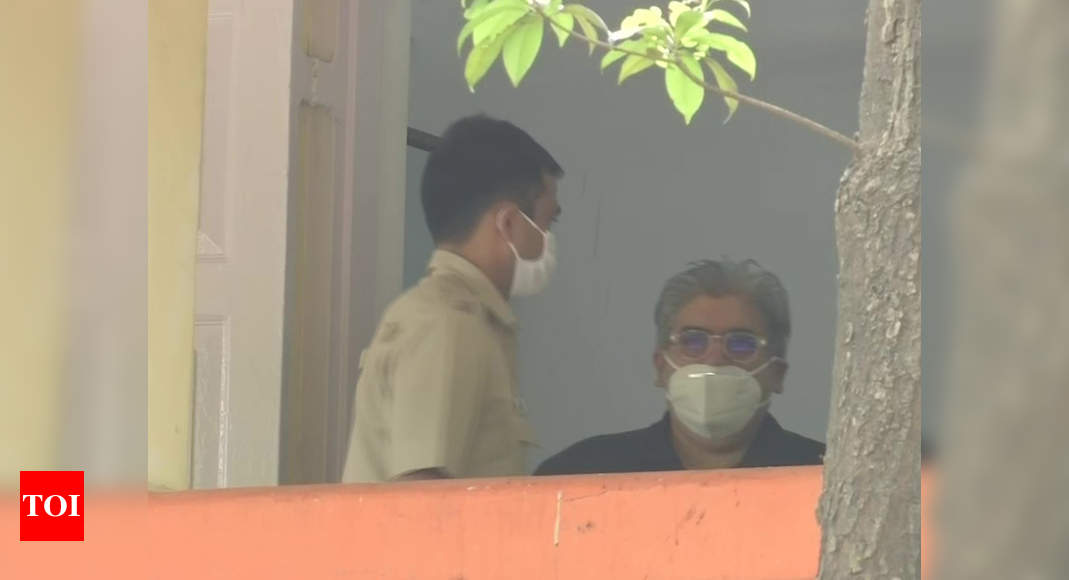 Sushant Singh Rajput’s death by suicide on June 14 sent shockwaves across the nation and left fans of the actor devastated. While admirers of the actor have been urging for a CBI inquiry into his death, the Mumbai Police have been doing their investigation. On Tuesday afternoon film critic Rajeev Masand was snapped at the Bandra police station. “Film critic Rajeev Masand arrives at Bandra police station to record his statement in connection with actor Sushant Singh Rajput‘s suicide case,” ANI had updated.

Recently, Sushant Singh Rajput’s girlfriend Rhea Chakraborty had also urged for a CBI inquiry into the actor’s death. “I have complete faith in the government , however in the interest of justice , I request you with folded hands to initiate a CBI enquiry into this matter . I only want to understand what pressures prompted Sushant to take this step,” the actress had posted on social media.