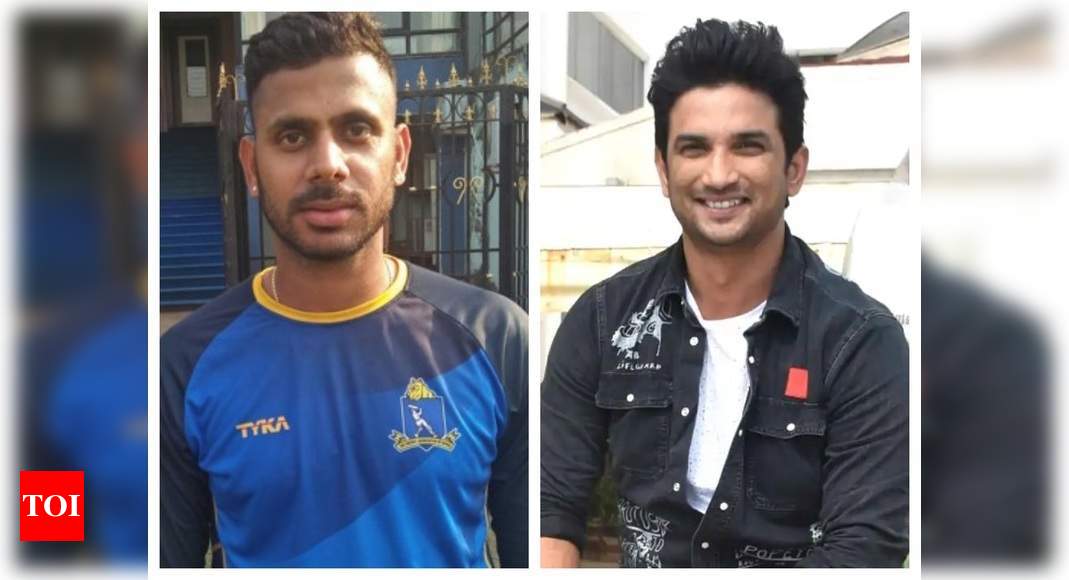 Bollywood is currently mourning the loss of Bollywood actor Sushant Singh Rajput and so are his millions of fans. His family, friends, and well-wishers have been sharing messages of condolences on their social media handles.
The recent one to share his thoughts and prayers for Sushant was none other than Indian cricketer Manoj Tiwary. Taking to his Twitter handle, he shared a video where he is seen praying for his family and appealing for a fair probe in his suicide case.

In the video, Tiwary is seen addressing everyone not as a cricketer but as a fan of Sushant Singh Rajput. He described Sushant as a kind-hearted person as he spoke about his donations for Kerala and Nagaland. He also added that it is only after his demise that the world is getting acquainted with the charitable nature of the actor.

The cricketer also appealed for a fair probe and talked about how many people from the field of law and medicine are having doubts about the exact cause of death. He says that it is for the sake of justice. He also offered his condolences to the family saying that he prayed to God for them.
Sushant Singh Rajput was found hanging at his Mumbai apartment. His post mortem reports confirmed his death due to suicide. His funeral took place a day after his death on June 15.